Apple’s next generation iPad will get the same treatment as the iPhone 5s and taking design cues from the first generation iPad Mini. Surprisingly, there is no word on the portable media player refresh – iPod touch. 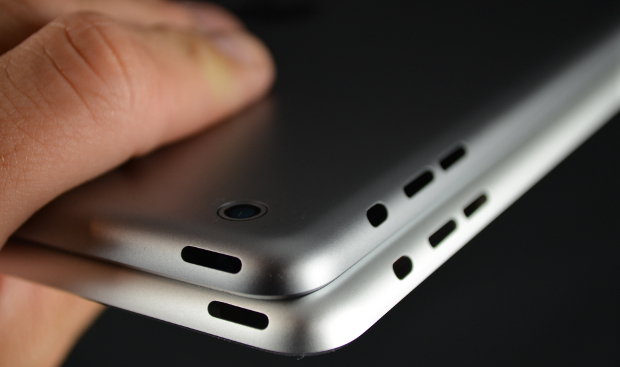 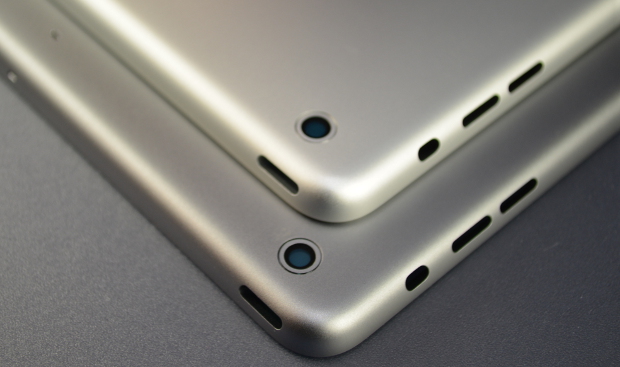 Apple iPad will arrive with the refreshed look and feel bearing iOS 7 software update running out of the box.