Post the iOS 5.1.1 update, loads of FaceTime users are getting a warning about call interruption if they try to disable or enable during a FaceTime video call.

Apple had introduced the video chat feature – FaceTime that worked only over Wi-Fi networks and that too amongst Apple devices only. After applying the new iOS 5.1.1 update for the various iOS based devices, eagle-eyed users reported something different about the FaceTime. AppleInsider investigated the matter and reported about a warning that shows when user tries to turn off 3G network during a FaceTime video call. This warning message indirectly hints FaceTime over 3G networks. 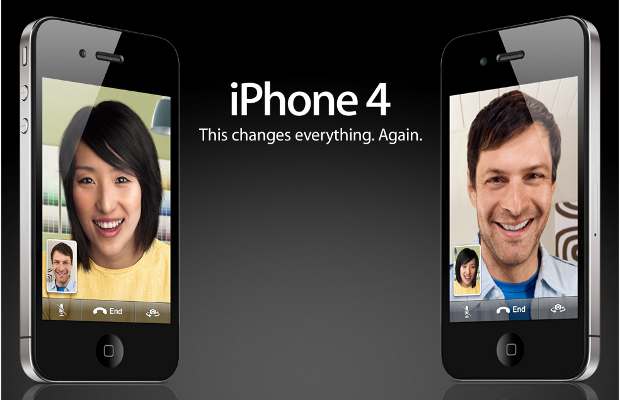 After the iOS 5.1.1 update was released for the iOS device owners, several new features were blessed and also new warning related to FaceTime. During the FaceTime video call, if the Enable 3G toggle option is pressed to turn off the 3G network, the warning displays – Disabling 3G may end FaceTime. Are you sure you want to disable 3G?

Allowing video calls over 3G networks for iPhone would really would act in favour of Apple and mobile operators. However, Apple has been always stringent about the quality of products and services. So we won’t be surprised if the FaceTime over 3G would be enabled only to select networks in order to maintain certain quality level in the video calls.

As of now, the iPhone users have to use third party applications to make video calls over 3G networks. We contacted Apple India spokesperson about the FaceTime over 3G query and are yet to receive a response from them.