PRX Labs discovered a bug in the iOS 6 based devices that trigger multiple download of the audio & podcasts.

Apple iOS 6.0 software update has been released since September and some odd issues continue to surface intermittently. Public Radio Exchange Labs has now discovered a bug in the Apple iOS 6.0 AV Foundation Framework which triggers multiple downloads of the Audio files and Podcasts. This bug has been rectified with the new iOS 6.0.1 update.

According to Public Radio Exchange Labs, the bug lets Apple’s own Podcast App downloade same audio file multiple times over the WiFi or Cellular Networks. That is because the Podcast player sends multiple requests per second and also closes them rapidly. 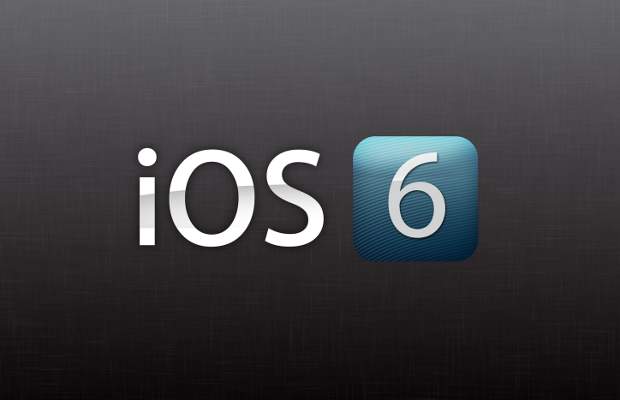 In simpler words, the iOS 6 Audio Framework allows sending multiple requests to download or stream files per second. While each request is being processed, the download is stopped intermittently. That means the iOS downloads only small portion of the actual file and continues to send several request to download a single file till it is downloaded entirely. 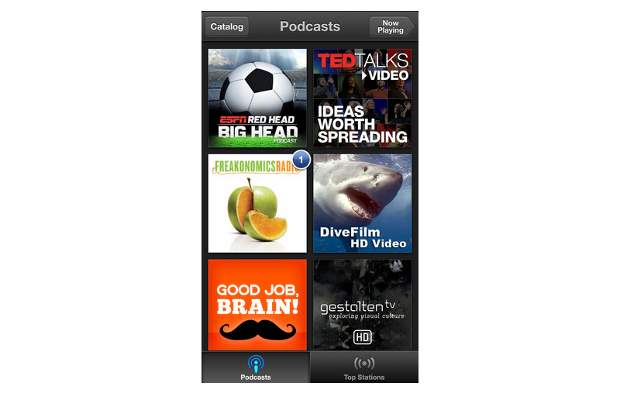 That results in heavy consumption of data packages and the user ends up downloading several smaller files than actual listed file.

Thankfully, the bug has been fixed with iOS 6.0.1 update and hereby we urge the iOS 6 based device users to update their devices with this latest software update. Also update the Podcasts app from the Apple App Store.