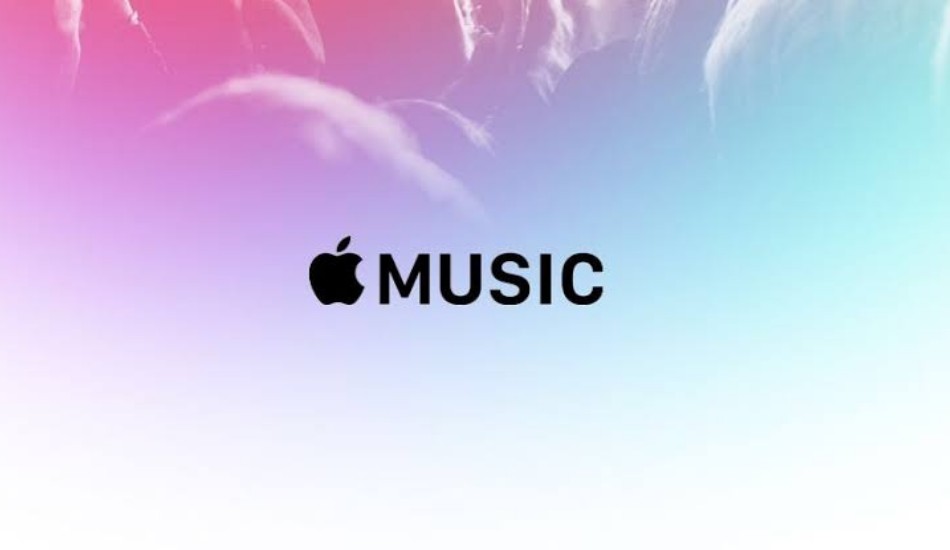 Apple is giving a 5 month free Apple Music Subscription to customers through Shazam. The offer is valid in India till January.

Apple is commencing a new promotional offer as a part of the holiday season offers where it is giving a 5 month free Apple Music Subscription to customers through Shazam.

The offer applies to new Apple Music users in India, Australia, Canada, the US, and some other countries and is valid till January 17, 2021. Apple confirmed the same through Shazam’s app store page as well. 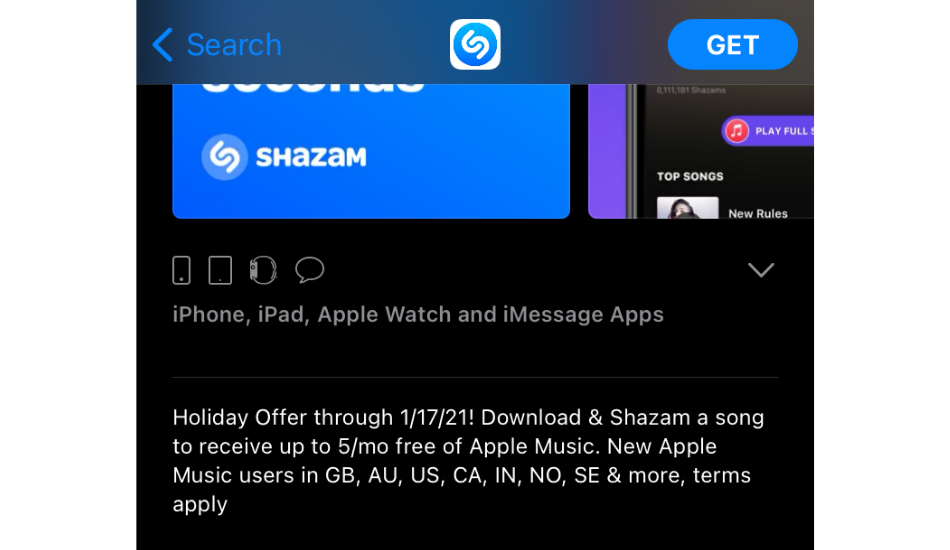 Shazam is an application that can identify music and much more by just listening to a short sample of the song. Apple acquired Shazam back in 2018 and it provided a similar offer last Christmas where instead of 5 months, the offer was for 6 months.

How to avail the offer?