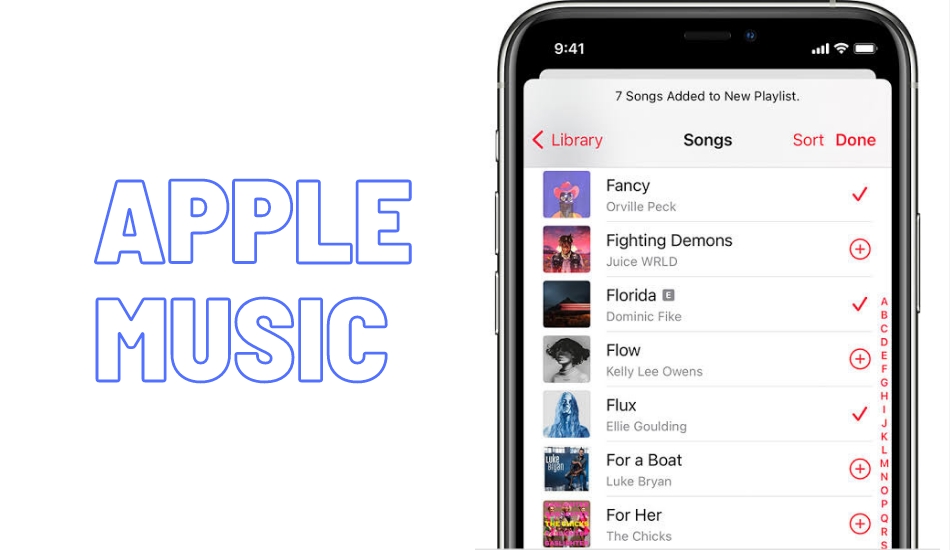 Apple is speculated to bring losless audio quality to Apple Music with iOS 14.6

Apple could soon introduce a new music streaming quality for its Apple Music service that will have support for Dolby Atmos, Dolby Audio, and ‘lossless’ audio. There are a couple of speculations as to when it could arrive.

The first speculation, per a report from 9to5Mac, claims that Apple will introduce the HiFi plan for its subscribers in Apple Music with the iOS 14.6 update that is currently under the beta testing phase. For proof, the publication says that it has found a new code inside the Apple Music app that is present in the first build of iOS 14.6 which specifically mentions “Dolby Atmos,” “Dolby Audio,” and “Lossless”.

Apple currently only has support for its internal HiFi audio codec ALAC and not Dolby Atmos. The HiFi files have a reduced amount of Audio Compression that makes the audio files sound even clearer with better output.

The second speculation comes from the music site Hits Daily Double that cites sources which claim Apple will introduce the HiFi streaming support for Apple Music along with third-generation AirPods in the coming weeks.

This report further says that Apple will not increase the prices of Apple Music Subscription for offering the HiFi audio streaming support on Apple Music. The subscription starts at $9.99 (approx Rs 737) per month for the individual tier in the US and Rs 99 in India.

Spotify also announced back in February that it will bring high-quality audio streaming with Spotify HiFi later this year. It is expected that Spotify will price the Spotify HiFi plan higher than its existing subscriptions.