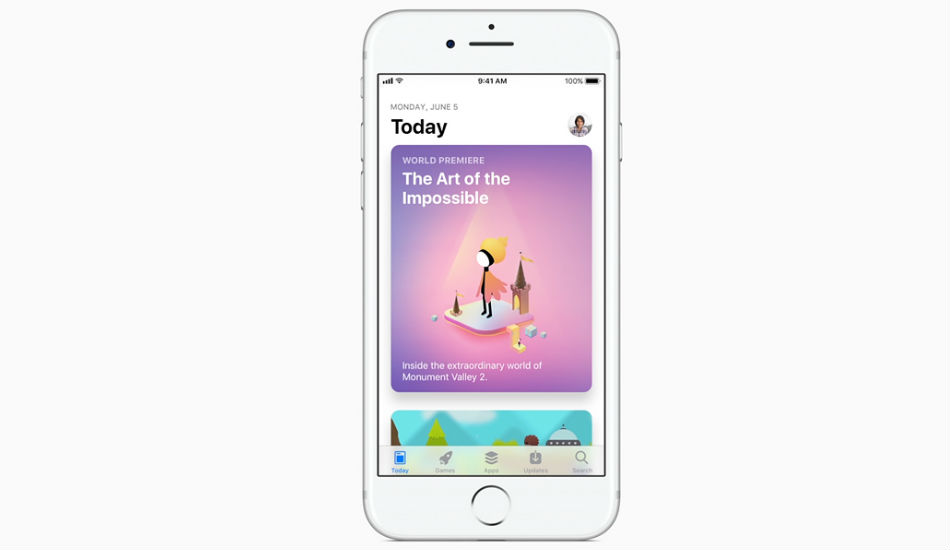 Apple now faces a problem that needs the company to reinvent a way to sell its app services. To start things with, the court ruled an antitrust case against Apple after iPhone owners argued that Apple levies 30 percent commission on App Store sales which are, in turn, passed to the end-users.

iPhone users in the US will now be able to sue Apple for operating a monopoly model on the App Store after the US Supreme Court gave its ruling on Apple App Store business practices on Monday. The court will now allow customers to move forward with a lawsuit against Apple for overcharging on apps inside the App Store.

Thanks to the Supreme Court, Apple now faces a problem that needs the company to reinvent a way to sell its app services. To start things with, the court ruled an antitrust case against Apple after iPhone owners argued that Apple levies 30 percent commission on App Store sales which are, in turn, passed to the end-users. This represented an unfair use of App Store space which was classified as an unlawful case of monopoly.

Apple, however, argued that the users were buying their app from the app developers but not directly from Apple. The Cupertino company also pushed the idea that it was the developers who also set the prices. But the Supreme Court disagreed on the statement, saying Apple reserves contracts with third-party developers, who are forced to hike their original prices in order to pay Apple’s 30 percent commission on every sale of an app.

The court also allowed iPhone users to sue Apple for any injury through an antitrust violation. It said a ruling in favour of Apple would have prevented users from taking action against monopolistic retailers who received commissions on sales. This would have given app retailers a loophole to avoid antitrust claims to restructure their business model.

The recent ruling also comes from complaints that Apple App Store is the only way users can install an app on an iPhone or iPad. Google, on the other hand, allows users to sideload apps with the help of an APK if they wish to not download software from the Google Play Store.

In a reply on the matter, Apple spoke to 9to5Mac saying “The App Store is not a monopoly by any metric. Developers set the price they want to charge for their app and Apple has no role in that. The vast majority of apps on the App Store are free and Apple gets nothing from them. The only instance where Apple shares in revenue are if the developer chooses to sell digital services through the App Store”.

While the latest ruling against Apple doesn’t guarantee that a lawsuit against Apple can be won, users can definitely sue Apple for overcharging on app purchases. Perhaps, Apple could go the Google way and enable app sideloading as Google does on Android.