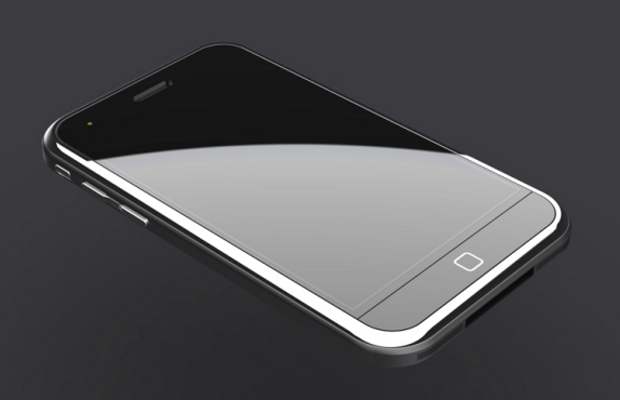 There are a lot of rumors about new Apple products including the fifth-generation iPad with a 9.7 inch screen.

To capitalise on the success of iPhone 5, Apple is mulling to beef up its product portfolio. Apple will introduce new products in the fall and across 2014, Tim Cook, chief executive officer of the company, was quoted by ABC News as saying.

Cook reportedly said that the company is proud of its record June quarter iPhone sales of over 31 million and the strong growth in revenue from iTunes, Software and Services, adding that it is excited about the upcoming releases of iOS 7 and OS X Mavericks along with some amazing new products to be introduced across 2014.

Lot of rumors are doing the round about the upcoming products of Apple. One of them is fifth-generation iPad with a 9.7 inch screen that is expected in September. According to the report of DigiTimes, which quoted upstream suppliers, the production of the new 9.7-inch iPad is almost finished and there is unlikely to be any changes in terms of specifications in the device now. 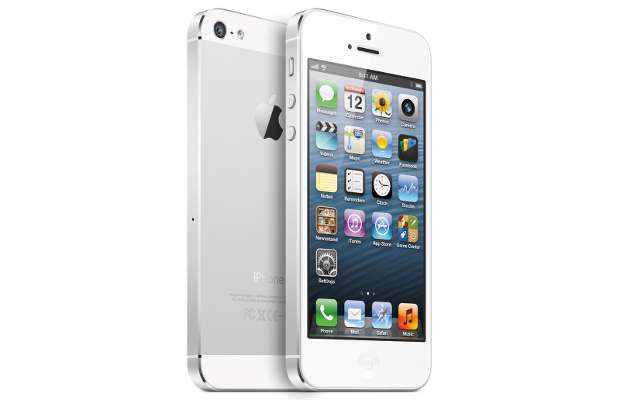 According to this report, in addition to the Retina display, the new tablet features a slimmer bezel design to allow a bigger viewing area. The tablet is also expected to provide better battery than its predecessor.

Meanwhile, the website quoting sources also said that Apple is considering an upgraded version of its 7.9 inch display based iPad Mini. The new version would have a narrower bezel, which will be close to smartphones in terms of thickness.

But Apple is still considering whether to adopt Retina display in the revamped iPad Mini or not, the report further added.

The new iPhone is expected to implement the smaller lightning connector that would make possible to squeeze in the audio connector right beside it; while at the top will be the power/standby key. The device however will not be as sleek as it will feature an 8.2 mm thick plastic body.

Unlike its traditional white and black devices, Apple is said to be making the new iPhone 5 in six colours which has been made possible due to the use of plastic polycarbonate body.

Since it is said to be cheaper version of the current iPhone 5, Apple might have fitted a dual core processor instead of a quad core processor.

Also, it is being rumored that Apple is exploring the viability of large display bearing iPhone devices after looking at Samsung’s bullish strategy to push more large screen bearing devices.

Apple is also rumored to be considering iPhone models with 4.7-inch and 5.7-inch touchscreen displays, according to a report of Reuters. This report is totally based on the sources at components supply chain in Asia region.

Samsung has introduced many large screen display bearing devices including devices under Note, Mega range. All major new handset introduced by Samsung carried a display bigger than 5-inch. Infact, every other smartphone maker is now rumored to be making a large screen smartphone-tablet hybrid.

Apple always makes several prototypes of a device before launching the final product so the official launch will only reveal the next big thing from Apple.