This image carries high dynamic range which is above the permissible of Android.

In a bizzarre development this week, users have stumbled onto a wallpaper which is somehow breaking all Android devices. The wallpaper seen below is apparently loaded with a bug that is capable of crashing most Android phones, including the Pixels. This was observed and notified by Twitter handle Ice Universe who said, "WARNING！！！Never set this picture as wallpaper, especially for Samsung mobile phone users! It will cause your phone to crash! Don't try it! If someone sends you this picture, please ignore it. This is the controversial wallpaper which has caused all this trouble. 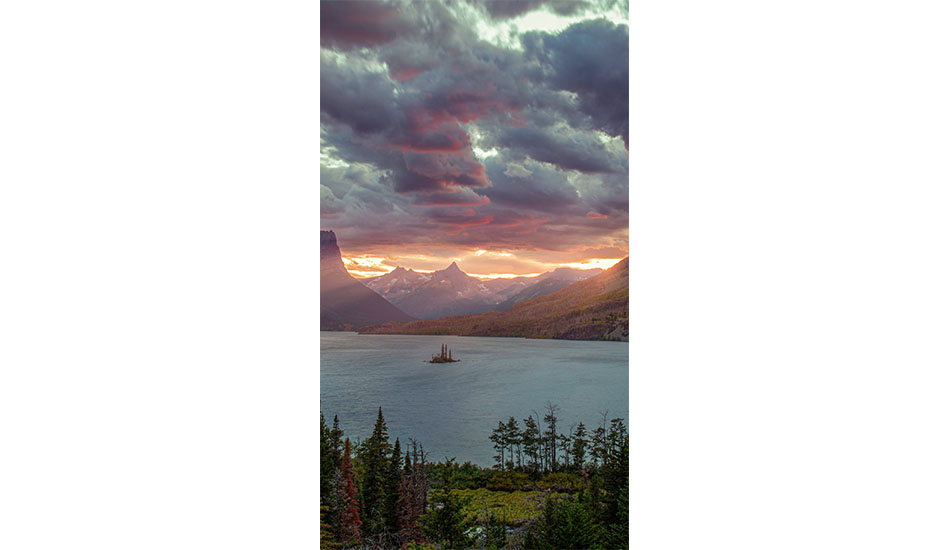 The insider did further investigation, and it has been mentioned the lack of built-in RBG support for the histogram value of the image is causing issues on the phone. Apparently, the high dynamic range of this image has value higher than 255, which is the permissable limit to run on Android. Because of this image and its higher value, the phone is probably finding it hard to operate.

The person said the issue is limited to all the available Android versions, including 10. While developers using the Android 11 beta version will probably have no problems using this image. He further adds that a fix for the bug has been submitted to Google's Android Open Source Project (AOSP) and device manufacturers will be rolling out a fix for this issue very soon.

But as Ice Universe says, stay away from this wallpaper. And if you've already put this as your home screen image, the only way to get the phone working again is to reset the device through the recovery menu. This can be done by pressing the volume button and power button together for more than 5 seconds.

We rarely hear about bugs like these, especially those related to images. But since we've come across one, better to keep your phone away from it.

BHIM data breach exposes over 7 million records of its users in India: Report