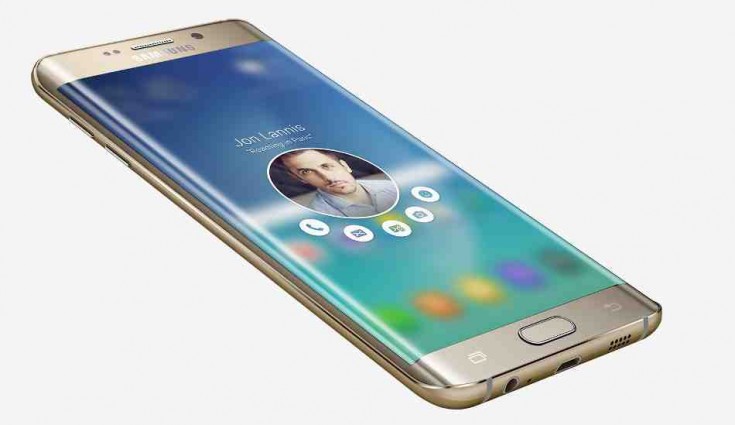 Considering that the Galaxy S6 and S6 Edge are nearly 2 years old, Android Nougat update might be the last major update hitting these devices. 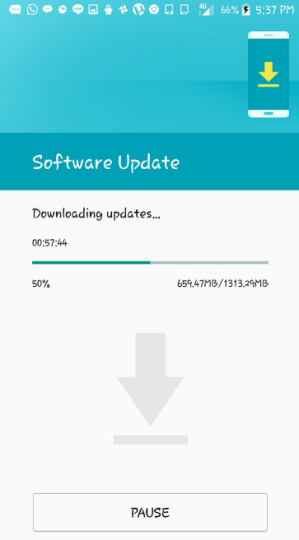 Users must have 2GB of free space to download and install the update as the update weighs 1.3GB. Since the update is being rolled out over-the-air, it may take some time before it comes to your device. One can also manually check for the update by going to Settings ->About Phone -> Software Update.

The latest update will bring a host of new features including new UX and various performance modes, improved usability of Notification feature and Quick settings button, efficient space for installation of download apps, improved speed of system upgrade and app installation. Other features include split-screen multitasking, better battery life, enhanced notifications and recent applications window. Further, the latest Android OS version will also bring in ‘Double Tap’ on the Recent button to switch between the two most recent apps which come in very handy at times. For extended battery life, Android Nougat will come with ‘Doze on the go’ which will get activated even if your Nougat running device is in your pocket. With the Nougat update, Samsung will also push for its long-awaited payment system known as Samsung Pay.