The ZTE V5 has a 5 inch HD screen, quad core processor, and a 13 megapixel rear camera

As per the listing, the ZTE V5 comes with a 5 inch touchscreen with high definition resolution and Dragontrail glass covering that would protect the screen from scratches. It is based on Snapdragon 400 quad core processor and 1 GB RAM. The ZTE V5 is based on Android KitKat operating system but has a custom user interface called Nubia 2.0. 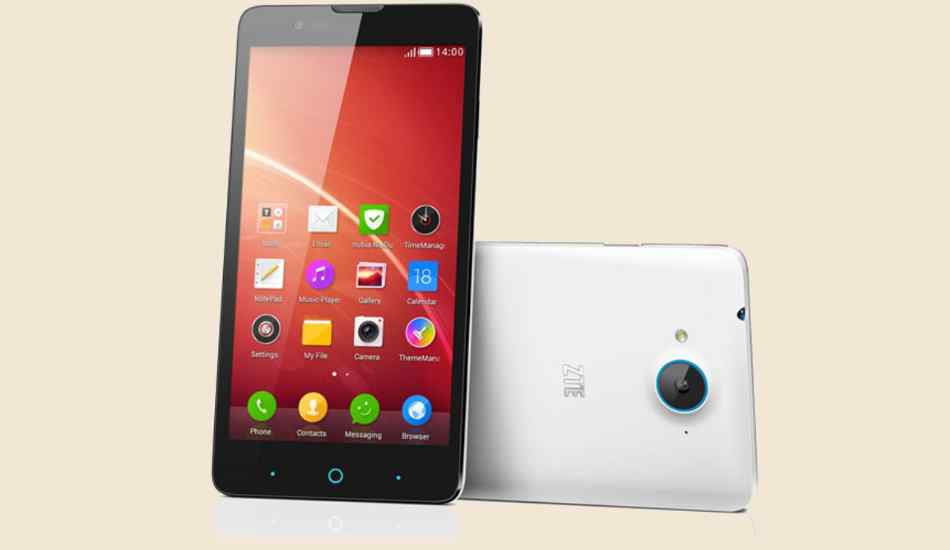 The ZTE V5 has a 13 megapixel rear camera with Sony Exmor CMOS sensor while in its front lies a 5 megapixel camera with BSI sensor. It has an LED flash in its rear panel as well. The ZTE V5 has 4 GB of internal memory of which about 2 GB will be available for users. There is a micro SD card slot as well which can accommodate a card of up to 32 GB.