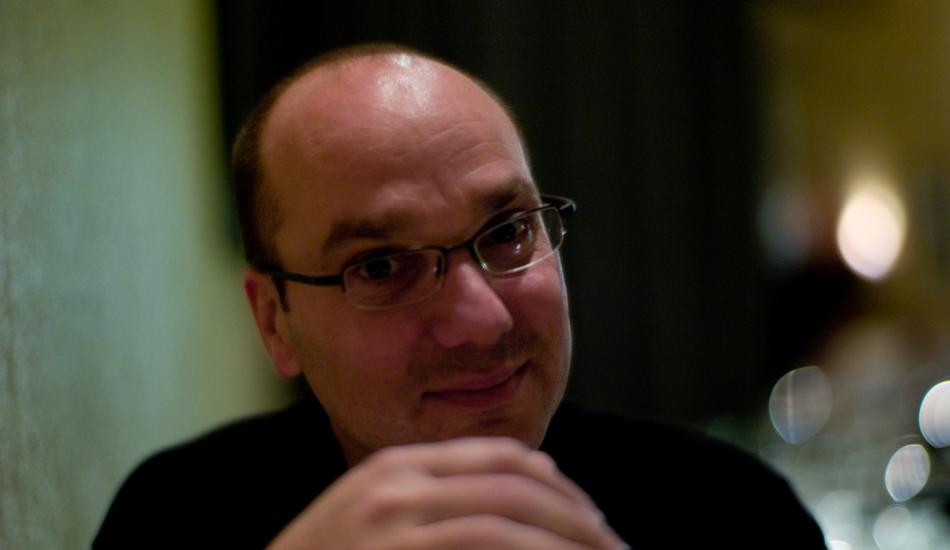 Rubin is planning to announce a new company called 'Essential' which will take head-to-head competition with the likes of Apple, Google and Samsung.

Andy Rubin, the brains behind the world’s most popular operating system Android, is said to be working on a smartphone that will set new standards in the mobile industry. Rubin is planning to announce a new company called ‘Essential’ which will take head-to-head competition with the likes of Apple, Google and Samsung.

As per a report by Bloomberg, the new company will focus on delivering high-end smartphones which will be equipped with advanced Artificial Intelligence (AI) based digital assistant. The report further highlights that the company is planning to launch a new smartphone which will boast a large edge-to-edge display (something similar to Xiaomi Mi Mix). The report adds that the phone boasts a screen larger than the 5.5-inch iPhone Plus but will have a smaller footprint due to lack of bezels.

Rubin’s Essential is also reported to come up with a pressure sensitive display, similar to what we have seen in Apple’s iPhone 6s and later. It is also said that the company is working on a modular angle and is developing a new connector that can be used to add other accessories as well, just like we have seen in the Moto Z series. The report further states that the company is testing high-end design with metal edges and a back made of ceramic. Rubin is said to be in talks with Foxconn to manufacture the new smartphone, sources close to the development told Bloomberg. The smartphone is expected to hit the market in mid-2017 and will be priced close to Apple’s iPhone ($649 or Rs 44,255).

Rubin has registered Essential Products Inc. with California regulators in November 2015. The company is now said to running with 40 staff members, who have previously worked with Apple, Google and other top notch firms. The company has already listed some of its patent in smartphones, tablets, accessories and “computer operating software for mobile phones” with the U.S. Patent and Trademark Office.

For those who are not aware, Rubin was one of the founder members of Android. When Android was acquired by Google in 2005, Rubin was Vice President of Mobile and Digital Content until March 2013, where he looked after the operating system for eight years. In 2013, he stepped down from Android division and he left the company in 2014, to start an incubator for hardware startup called Playground Global.