The company will pull the existing Flash Player from Google Play Store on August 15 this year.

Adobe has announced that its Adoble Player will not be be available for the Android 4.1 Jelly Bean update and if you still have it installed on the device, it may malfunction.

Adobe had publicly announced last year that the company will shift its focus from developing Flash for mobile web to desktop. Apart from that, Adobe has clarified that all Android devices that do not have Flash Player pre-installed or downloaded from Google Play Store, will not be able to enjoy Flash after August 15. 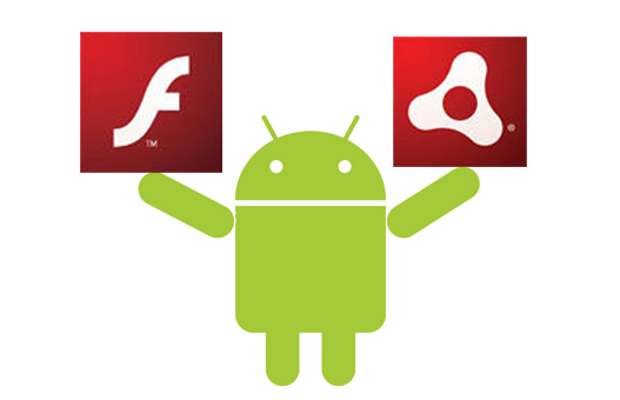 After the August 15 deadline, Adobe plans to use Google Play Store’s limited configuration settings to push new Flash Player updates only, security patches and other minor fixes, for those devices that have Flash installed. That means, if you have purchased a device after August 15 and if it does not have Flash then you won’t be able to find it in the Google Play Store.

To be on the safer side, if you plan to purchase any older version of Android bearing smartphone, do check if it is in the list of Adobe Flash certified devices.

This apparently is not so pleasant news for the several websites that strive on offering mobile web friendly content using Flash technology.