Pixel 6 Pro, and the Pixel 6 have been confirmed to launch in 8 countries which doesn't include India. Report suggests India launch is under consideration 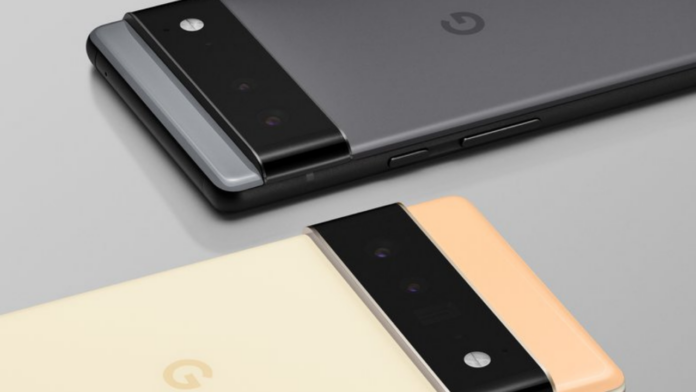 The Pixel 6 series was recently made official by Google, confirming the existence of such Pixel series. In addition, the series has been confirmed to feature Google’s first-ever own SoC called Tensor. However, the company has now confirmed a list of countries the Pixel 6 and Pixel 6 Pro will be arriving in, and there’s bad news for Pixel fans in India, but there’s still hope.

Google has confirmed that a total of 8 countries will witness the launch of the Pixel 6 series, at least in the initial stages. These eight countries include Australia, Canada, France, Germany, Japan, Taiwan, United Kingdom, and the United States. As it can be seen, India has been excluded from the list.

Considering Google’s track record, the Pixel 5 wasn’t launched in the country either. So it might be likely that the Pixel 6 Pro and Pixel 6 will have the same fate in India. However, a tipster on Twitter, Yogesh, suggests that the new Pixel devices will be launched in India later, and the launch is under consideration for the country.

Not only India but other countries whose names haven’t been made to the Google Store might also witness the same launch at a later date. The information should be taken with a pinch of salt as the launch is still being considered and not finalised. But it’s good news for the Pixel fans who had lost hope.

Talking about the Pixel 6 series, the devices were officially revealed by Google a couple of days back. For specifications, the Pixel 6 Pro will have a wide-angle primary cam, ultra-wide-angle sensor and a telephoto shooter with 4x optical zoom. The Pixel 6, on the other hand, loses out on the telephoto sensor while other sensors should remain the same.

The phones will have in-display fingerprint sensors. Talking about displays, though, the Pixel 6 Pro will reportedly have a 6.7-inch QHD+ display with a 120Hz refresh rate. The Pixel 6 will come with a 6.4-inch full-HD+ flat screen with a 90Hz refresh rate.