Android 10 based ColorOS 7 now rolling out to Oppo K3 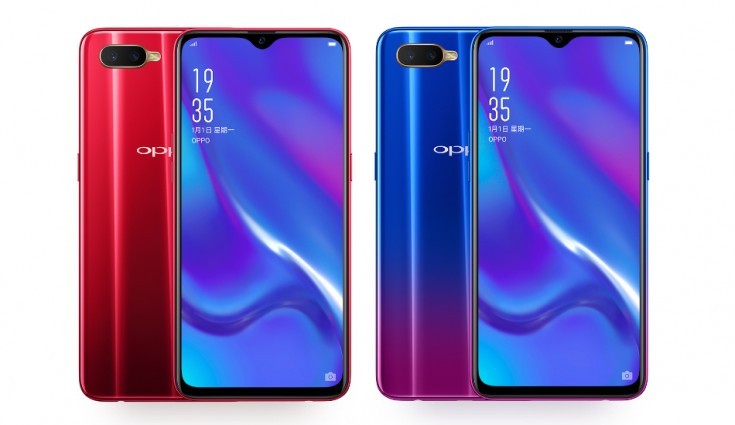 Oppo has reportedly started rolling out the Android 10 stable update to Oppo K3 smartphone. The Android 10 based ColorOS 7 update brings various new features to the smartphone along with other bug fixes.

The Android 10 update comes with software version CPH1955_11_C.02 and the firmware is 467MB in size, as per a report by PiunikaWeb. The update improved system performance and stability.

Additionally, it also fixed an issue where portraits would appear dim and the background would look grey or overexposed when shot in HDR mode. It fixed an issue where the audio in iQiyi videos would not play for the first two seconds when you used earphones for playback.

Oppo is rolling out the update to the device in a phased manner. Users will receive a notification to download the update. Alternatively, they can manually check for the update by going to the Settings menu section of the phone. The report also claimed that the ColorOS 7 update brings Wi-Fi calling support for the phone.

Oppo recently released a timeline for the stable Android 10-based ColorOS 7 update rollout for several Oppo smartphones. As per the timeline, Oppo K3 users will be rolled out the stable update on May 29.

To recall, Oppo K3 is powered by 2.2GHz octa-core Qualcomm Snapdragon 710 processor coupled with up to 8GB RAM and internal storage of 256 GB. There is a 16-megapixel front-facing camera while at the back there is a dual-camera setup with a 16-megapixel with an aperture of f/1.7 and a 2-megapixel depth sensor.

It features a 6.5-inch HD+ AMOLED display with a resolution of 2340 x 1080 pixels, 19.5:9 aspect ratio and DC dimming feature. The notch-less screen phone has a 6th-generation in-display fingerprint. The phone came with ColorOS 6.0 based on Android 9.0 Pie out-of-the-box. It has a 3,765mAh battery along with support for Oppo’s VOOC 3.0 fast charging technology.