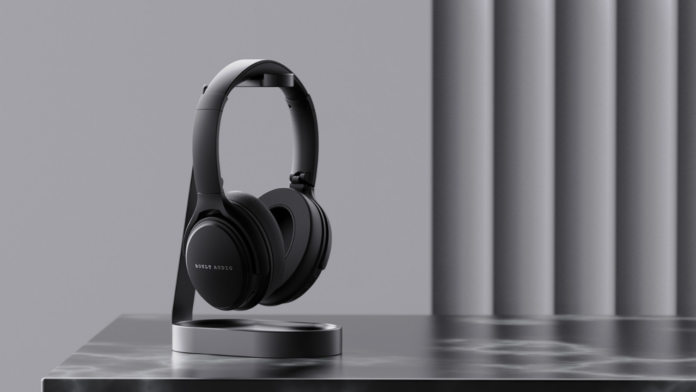 April saw the Indian TWS and Bluetooth neckband market hit the highs of February once again, after a relatively quiet March. A number of Bluetooth hearables were released in the month, and users across a number of price points, ranging from the basic to the premium, had plenty to choose from. The month saw some brands arrive in the market, while some took a step back and yet others continued with business as usual. These were the highlights of a busy April:

Up from March, with a TWS surge

March had been a relatively quiet month for both TWS and neckbands, with just 14 launches. However, April saw this number shoot up to 21, the same as in February. The big difference between February and April, however, was in the break up of this 21 – February had seen TWS and neckbands being neck and neck, with 11 TWS and 10 neckbands being released. April however, was TWS month – a total of 16 TWS were released as compared to just 5 neckbands.

The sub Rs 2,000 segment continues to attract the most launches. Of the 21 devices launched in February, 15 had come in this segment, and in April, 12 did. Of these 11 actually were in the Rs 1,000 – Rs 2,000 zone. Rather remarkably, one device was launched below Rs 1,000 in April, as compared to five in February and two in March. A reflection on rising component prices?

While the drop in the number of launches in the sub-Rs 1,000 segment was a bit of a surprise for us, what totally shocked us was that there were no TWS or neckband launches in the Rs 4,000 – Rs 10,000 zone in April. So basically, everything that was launched in India in April was either above Rs 10,000 or below Rs 4,000. A rather curious state of affairs when you consider that the Rs 4,000 – Rs 10,000 segment is almost like the mid-segment of these products – the zone where you can get some premium features at a relatively affordable price.

Boult, Govo lead, but do not dominate

Sennheiser appears on the scene

The biggest name to appear in the Indian market in April was the renowned brand Sennheiser. The brand had no launches in India in February and March but came with two TWS products in April. Actually, it was the only player to release devices in the above Rs 10,000 segment in April.

ANC not a killer feature yet

It might be becoming available at lower price points but active noise cancellation (ANC) is still not very mainstream in TWS and neckbands if April is any indication. Of the 21 devices released in the month, only four came with ANC while 17 did not have the feature.

A quiet month for many

They were 48 per cent of the Bluetooth TWS and neckbands launched in February, came down to 35 per cent in March, and went down further to 24 per cent in April. 2022 so far seems to be seeing a decline in the popularity of the trusty Bluetooth neckband. The five neckbands released in April all came from different brands and three of them were in the Rs 1,000- Rs 2,000 range. Ironically, the only product in TWS and neckbands to be released below Rs 1,000, was a neckband. All of which does not seem to augur well for the tried and trusted wireless companion. Let’s see if May sees a change in its fortunes!