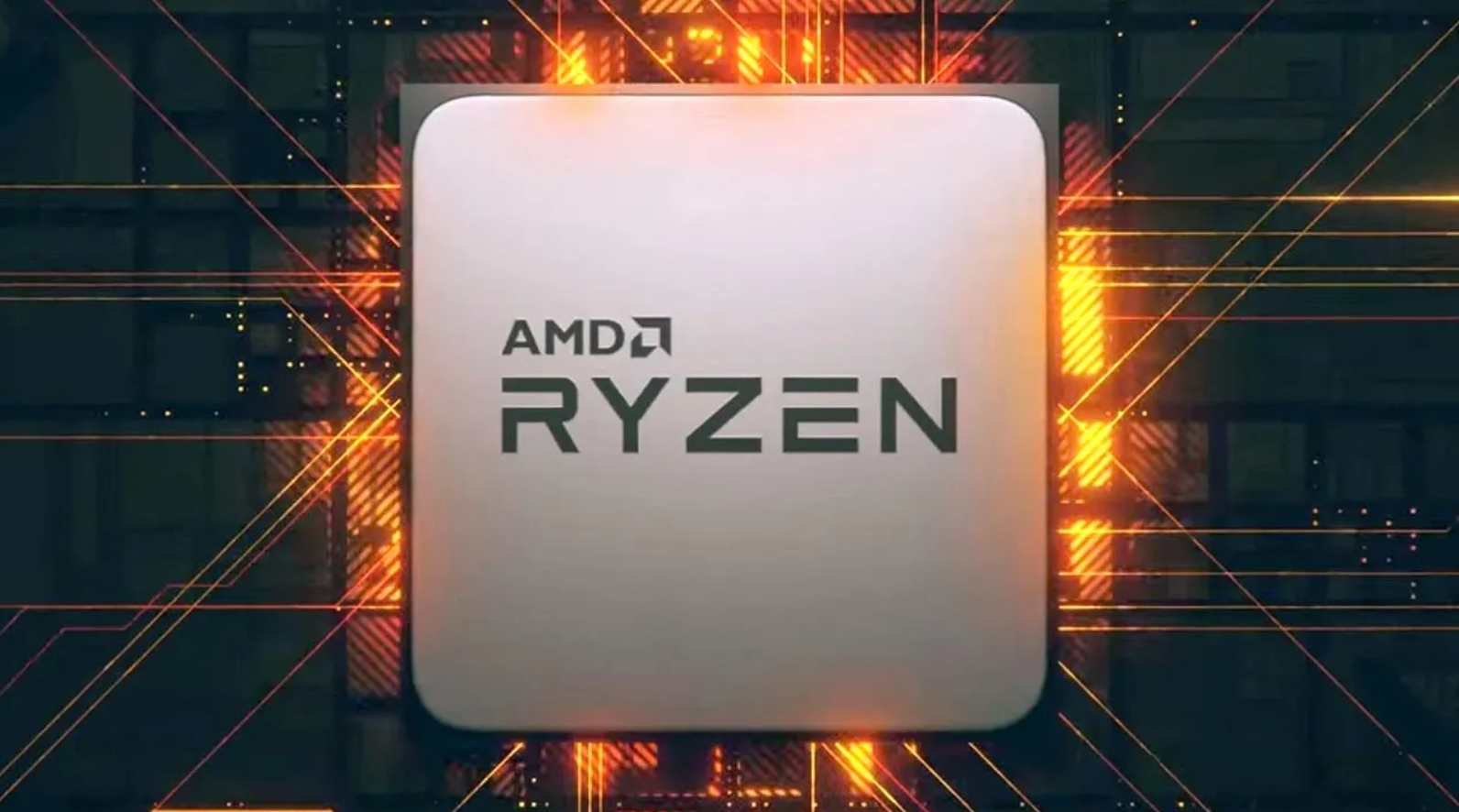 AMD unveiled its latest 5000 series Ryzen mobile processors while taking on Intel at the keynote.

AMD has taken off the wraps from its latest Ryzen 5000 series mobile processors that will be powering the gaming and ultraportable notebooks of 2021 from various manufacturers including Dell, Lenovo, Asus, etc. These new processors were described as ‘the most powerful PC processors ever built’ during the CES 2021 AMD keynote.

The 7nm range of processors are based on AMD’s Zen 3 Architecture matched up with Vega compute units. The U-Series chipsets are spearheaded by the Ryzen 7 5800U that operates at a clock speed of 1.9Ghz. With a speed boost, the clock speeds will bump up and can go till 4.4Ghz.

The company claims a whopping 17.5 hours of continuous usage along with 21 hours of continuous video playback. Out of the total 5 U-series Ryzen 5000 CPUs that have been announced, some models will continue to be based on the ‘Zen 2’ architecture, including the base quad-core Ryzen 3 5300U and the Ryzen 7 5700U. This may allow more manufacturers to sell devices at lower prices even though the chip being the latest one.

Coming to the H series gaming processors, this series will be highlighted by the top-of-the-line Ryzen 9 5980HX octa-core processor. The processor has 16 threads with a clock speed of 3.0Ghz, maxing out at 4.8Ghz. AMD also introduced the Ryzen 5900HX which has identical specifications as the 5980HX but comes unlocked, allowing it to be overclocked.

The Ryzen 9 5900HX has 8 cores and 16 threads with 20MB of L2+L3 cache, and a 45W TDP. It has a top boost speed of 4.6GHz. AMD continued to take on Intel by comparing their offerings with the ones Intel launched at its CES keynote.

Comparing the HX series processor to the Intel Core i9-10980HK, AMD claims to provide 13 percent better scores in Cinebench R20’s single-threaded test, and up to 35 percent better performance in Passmark’s CPU test. AMD promises that the Ryzen HX 5000-series laptops will be able to handle 4K gaming with ease while delivering leading performance in single-threaded as well as multi-threaded workloads.

AMD also announced the new desktop Ryzen 5000 CPUs including the 12-core Ryzen 9 5900 and 8-core Ryzen 7 5800 CPU both of which come with 65W TDPs. As per the chipmaker, throughout 2021 brands will release a total 1500 devices featuring the AMD mobile processors.