Amazon to bring Alexa-powered Echo in India this year 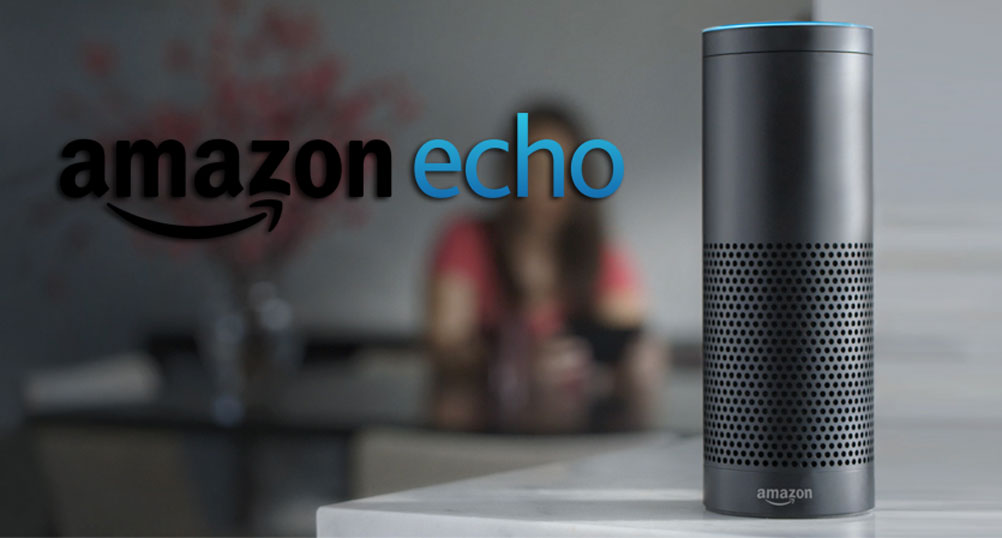 Amazin Echo is currently selling for $179 in the United States and is a direct competitor to Google's new home speaker 'Home'.

While Google Home hasn’t still made it to India, seems like Amazon will soon take the advantage and bring its own Echo device with Alexa, an AI-powered personal assistant developed by Amazon. The company has already kickstarted the process and are rigorously putting together content for localising the service, said a report from Factor Daily.

Amazin Echo is currently selling for $179 in the United States and is a direct competitor to Google’s new home speaker ‘Home’. Both Google Home and Amazon Echo are two Bluetooth enabled speakers which come with Google Assistant and Alexa (Personal Assistants) respectively. The devices give you informative answers to your questions of any domain and also perform tasks like play music, and other day-to-day miscellaneoustasks like set reminders etc. While you might be well versed Google Assistant (also comes with Google’s chat messenger ‘Allo’), Amazon Echo with Alexa might be something new.

Back in December 2016, Amazon brought its video streaming service, Amazon Prime Video after introducing Amazon Prime earlier that year. Bringing Echo and other devices would surely indicate how important is India as a market for the US-based e-commerce giant. Currently, Amazon is ruling the online retail scenario in India with a pretty close competition from home-grown Flipkart and Snapdeal.

Launching its own Echo device with an AI-based personal assistant will further help boost up the sale for its own devices. Currently, Amazon Basics are yet to find its name in India even though they receive a lot of positive reviews from a bunch of consumers who buy them. Meanwhile, Chinese e-commerce giant, Alibaba is also expected to enter the Indian market in near future which would then become an even bigger task for local retailers like Flipkart and Snapdeal to compete against these giants with an enormous amount of resources. Whereas the plight of offline retailers is expected to go down significantly as well.