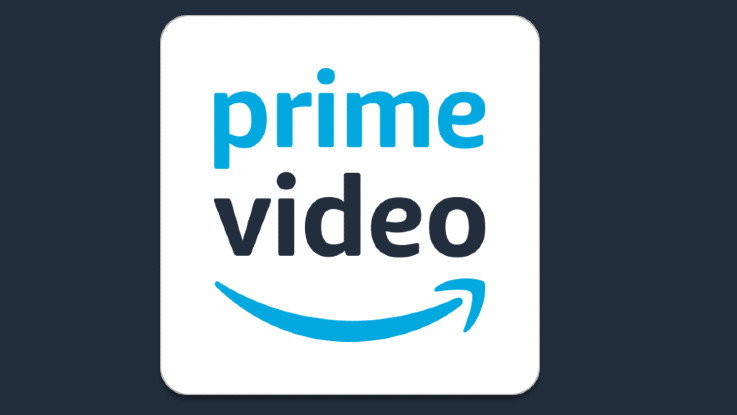 The shows second season was made available on 17 April for Prime Video subscribers.

Amazon Prime Video and Snapchat have partnered this week to create Snappable AR lens for the second season of its show ‘Four More Shots Please’. Snapchat says the “Snappable Lens uses its AR technology to allow up to four people to engage with the lens at the same time” and this is the first time when the technology has been used in the Asian market.

So how does this new AR lens work for mobile users? Amazon and Snapchat point out the first person will choose the any of the characters from the show and using the lens, they will be able to get the hair, makeup and the fashion style of her chosen character. That’s not all, the first person will then be able to share the same lens with three other friends, who can choose from the remaining three characters to form their own squad of four based on the show.

Both Amazon and Snapchat claim using this new technology they are hoping to create better AR engagement and bring the viewers closer to their favourite characters from the show.

Amazon Prime Video competes with Hotstar (now owned by Disney), Alt Balaji and Netflix among others in the video streaming space in India. The platform is bundled with Amazon’s shopping and music package, which is available for Rs 999 for one year to the consumers. You can stream Amazon’s content through its mobile app, or cast it to the big screen using the TV app as well.