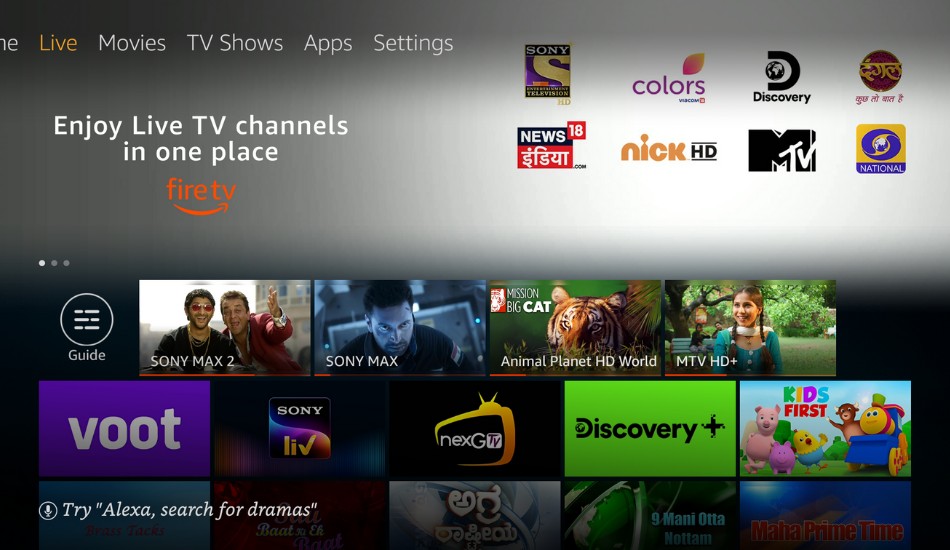 Amazon has launched the Live TV feature for Fire TV users in India. Customers will be able to watch various live channels with the help of this feature on the FireTV itself. The feature will be available to all existing and new users of Fire TV.

Amazon has introduced Live TV feature for Fire TV devices in India, making it easier than ever before for customers to discover live TV channels from their favourite content providers.Amazon recently announced its 2nd Gen of Fire TV devices including the FireTV Stick 2nd Gen and FireTV Stick Lite, and now it is adding more features to FireOS.

The new feature introduces a ‘Live’ tab on the navigation pane and an ‘On Now’ row on the Fire TV home screen, making it easier to find, browse and access live content from subscribed apps. Customers can also access the integrated channel guide for these subscribed apps. The ‘On Now’ row will particularly highlight all programmes that are currently live on different channels.

For all existing Amazon Fire TV and Fire TV Edition customers, the ‘Live’ tab ‘will begin rolling out today and will be available over the next few weeks. The ‘On Now’ row is available to existing customers on the basis of their app downloads and subscription status. 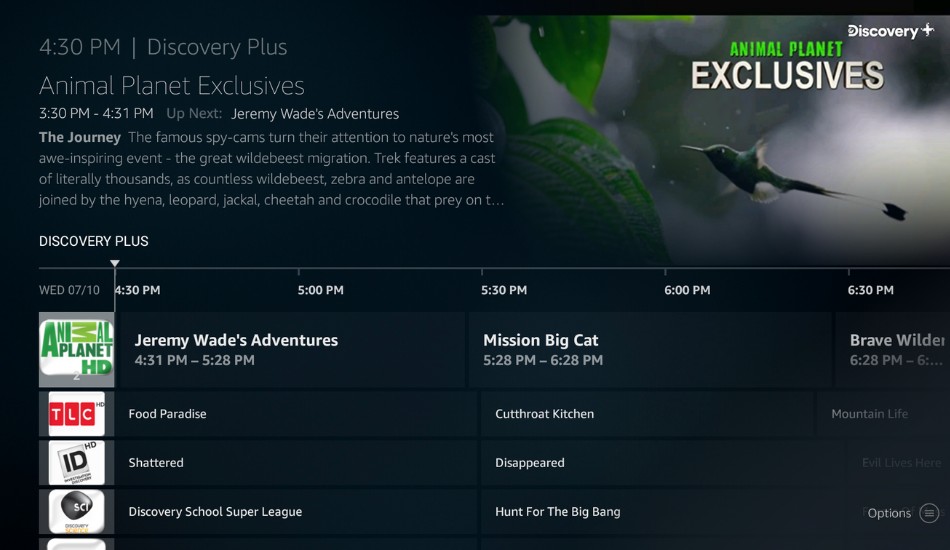 For new customers, the ‘Live’ tab will be available within a few weeks after the device is activated and the ‘On Now’ row will be accessible once they download and subscribe to the integrated apps. 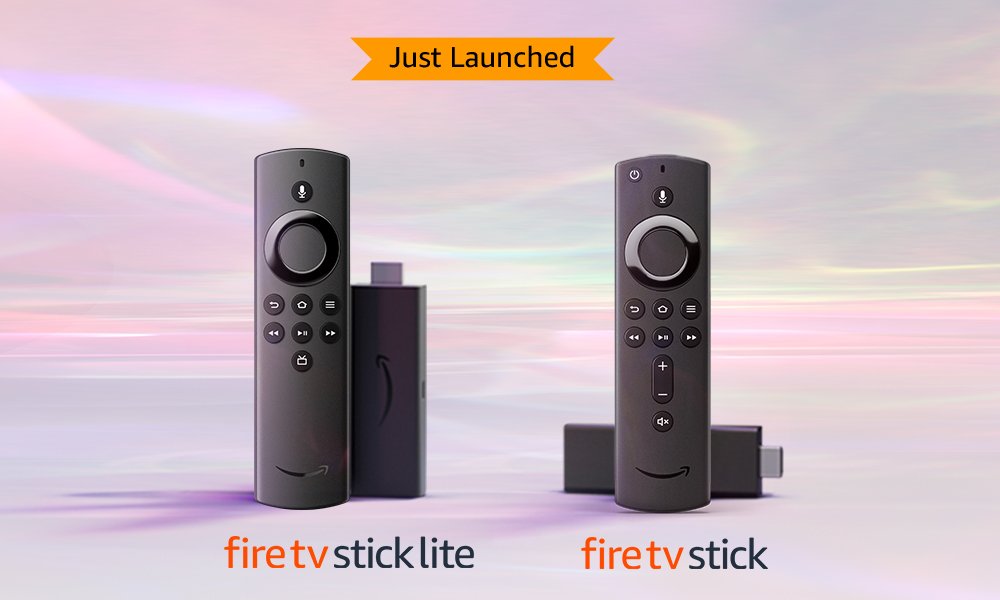 The Fire TV Stick 2nd Gen features an enhanced 1.7 GHz quad-core processor that makes it 50% more powerful than the previous generation stick. The stick can be attached to your normal TV with the help of thr HDMI port and can turn it into a Smart TV.

The new Fire TV Stick delivers faster streaming in 1080p at 60fps with HDR compatibility. The device also has dual-band Wi-Fi support and also supports Dolby Atmos for immersive sound with compatible content and speakers, and an Alexa Voice Remote with dedicated power, volume, and mute buttons for easy control of TVs, soundbars, and A/V receivers.