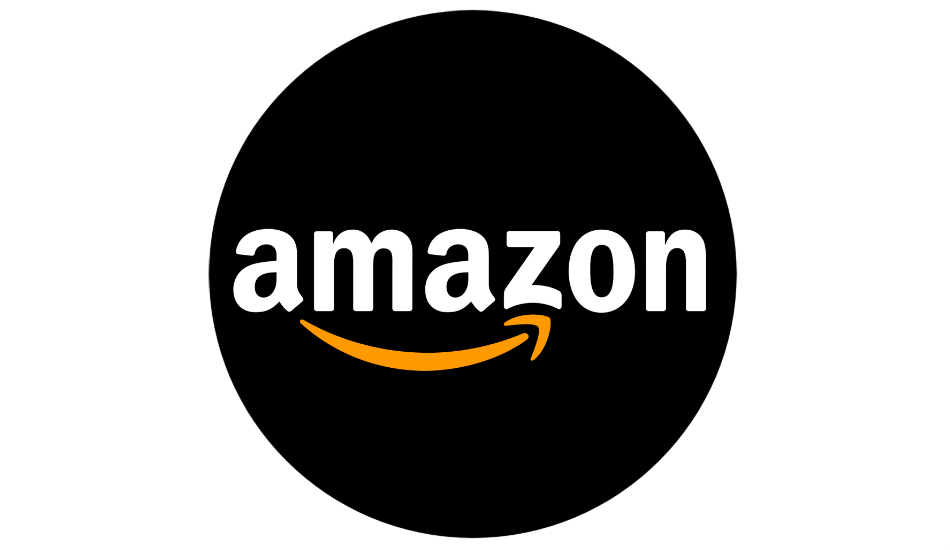 Amazon has started removing products that were exclusively sold through Cloudtail and Appario Retail both of which had equity investment from Amazon. Even clothes products from Shopper’s Stop were withdrawn from the site and so was Amazon’s own line of Echo smart speakers, Amazon Basics accessories and Pantry.

A month after the Indian government levied new regulations for online marketplaces to follow, Amazon India has started to take down several products from its e-commerce platform. As a result, users from now on will not be sold products through Appario or Cloudtail by default and Amazon has started removing products that don’t comply with the latest regulations including several electronics and apparels which were sold through specific resellers.

From yesterday midnight, Amazon started removing products that were exclusively sold through Cloudtail and Appario Retail both of which had equity investment from Amazon. Even clothes products from Shopper’s Stop were withdrawn from the site and so was Amazon’s own line of Echo smart speakers, Amazon Basics accessories and Pantry.

However, hours later, several products including the Echo Speakers, Amazon Basics, Fire TV Stick, Kindle and Pantry have been re-listed on the shopping portal. The main difference in the listing is the inability to choose a seller which was Cloudtail before.

The move comes after the Indian government revised its foreign direct investment (FDI) norms as a means to benefit local traders and other sellers who sell on online marketplaces like Amazon and Flipkart. According to the new set of regulations imposed by the government, a seller who has some stake in the e-commerce company or any of its group of companies will not be allowed to see its products on an online platform.

It won’t just be products that Amazon and Flipkart will be withdrawing from but also exclusive sales as well. The new regulations also put a ban on exclusive deals that online retailers host when promoting a specific brand. With the inception of this rule, Xiaomi will no longer be able to sell their smartphone with exclusivity on Flipkart and the same applies to OnePlus on Amazon. The new set of rules will minimise malpractices and pricing policies that favour specific sellers and their exclusive retailers.