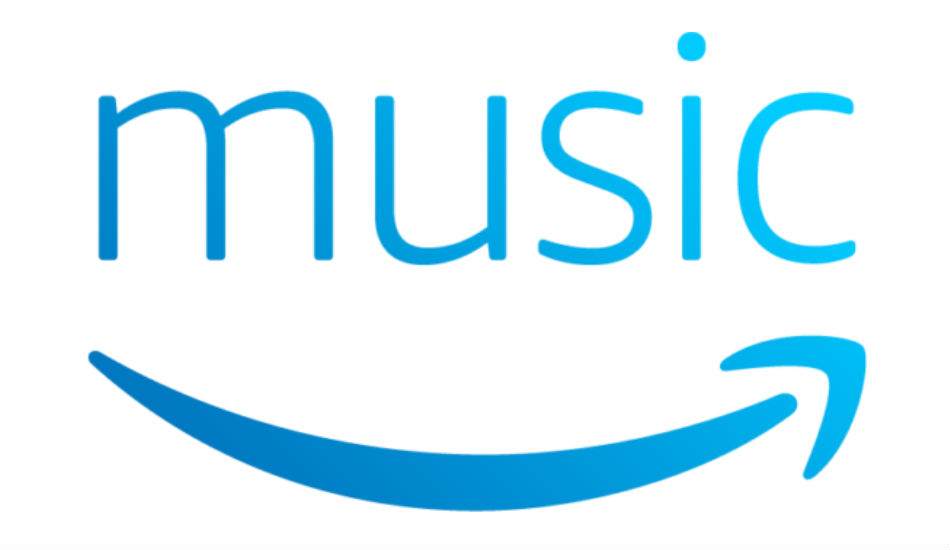 Previously, the company partnered with Saregama and Zee Music Company for its upcoming music service.

Amazon India has stricken a content deal with global music giant Sony Music for its upcoming streaming service, Prime Music. The deal will allow Amazon Prime Music to showcase a host of different artists and songs.

According to a report by The Economic Times, this is the third deal Amazon India has signed. Previously, the company partnered with Saregama and Zee Music Company for its upcoming music service. The deal with Sony Music will offer Prime Music users millions of international and Indian soundtracks from Sony’s international and Indian music catalogue.

“We are excited to collaborate with Sony Music to bring its International and Indian catalogue including new releases and hits across English, Hindi, Tamil and Punjabi languages for Prime members. Amazon Prime Music customers at launch will enjoy this selection ad-free and play anytime, anywhere with unlimited offline downloads,” said Sahas Malhotra, Director Amazon Music, India told the publication.

This means that Amazon is planning to formally announce its latest Prime Music services in India. The ad-free music service is currently available to Echo customers in the county on a preview basis. With this, Amazon is all set to give a competition with other music streaming services like Gaana, Saavan, Wynk Music, Apple Music, Google Play Music, Hungama and more.