Amazon, Flipkart sales are now live: Here are some of the deals you should not miss 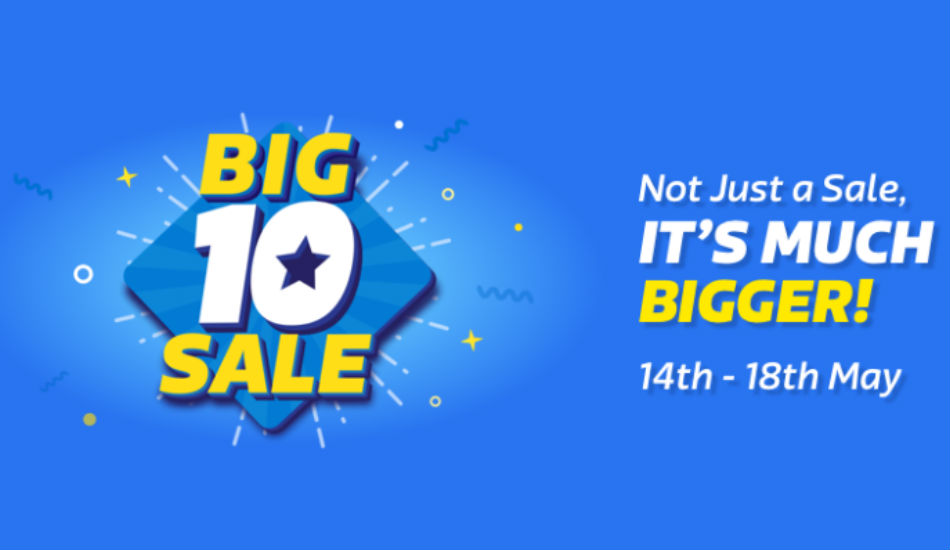 Huge discounts on mobiles, latops, cameras, accessories are availble on Flipkart and Amazon.

Amazon India’s Summer Sale is now live under which it is offering huge discounts of 50 per cent on mobiles, laptops, cameras etc. Meanwhile, its rival Flipkart has also announced its own version of sale dubbed as Big Shopping Days under which it too is offering eye-popping discounts.

There are also extra discount offers on HDFC if you are buying from Flipkart. If you have a HDFC card, you could bag another 10 per cent discount. On Amazon, ICICI debit and credit card holders could get 10 per cent extra discount.

Coming to deals on Flipkart, at the time of writing, deals on a range of Samsung phones were available including Samsung S8 which is being offered at Rs 37990 that Flipkart says is the lowest ever to be offered by anyone. Similarly the S8+ of Samsung is being sold by Flipkart for Rs 43,990. The Samung On Nxt (64 GB) has received huge price cut of Rs 7,000 and was being sold at Rs 10,900. Here are some other deals available on Flipkart:

Up to 50 per cent off on cameras, laptops etc