Amazfit GTR 3 Pro Limited Edition comes with a display at 1.45 inches and a 70.6% screen-to-body ratio. 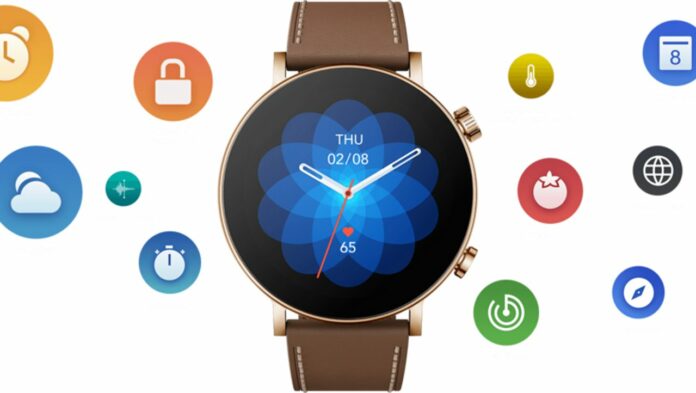 Amazfit has announced a new Limited Edition of the GTR 3 Pro smartwatch. The company announced GTR 3 Pro globally last year which was later launched in India as well.

The Amazfit GTR 3 Pro is priced at $250 which is approx. Rs 19,520. It is available exclusively from Amazfit’s website.

The frame of the new variant is also made from stainless steel and the strap is made of leather. The original GTR 3 Pro had a fluoroelastomer strap.

The GTR 3 Pro has a display at 1.45 inches and a 70.6% screen-to-body ratio. Zepp Health claims that it is the highest on a smartwatch with a round dial. It comes with the new BioTracker PPG 3.0 that enables higher accuracy and adds the ability to measure multiple health metrics simultaneously.

Users can measure their heart rate, stress level, blood oxygen level, and breathing rate simultaneously. In addition, one can now check the sleep tracking data on the Watch itself instead of the app on the mobile.

The Amazfit GTR 3 Pro has a 12-day battery life. The smartwatche is compatible with both Android and iOS devices.