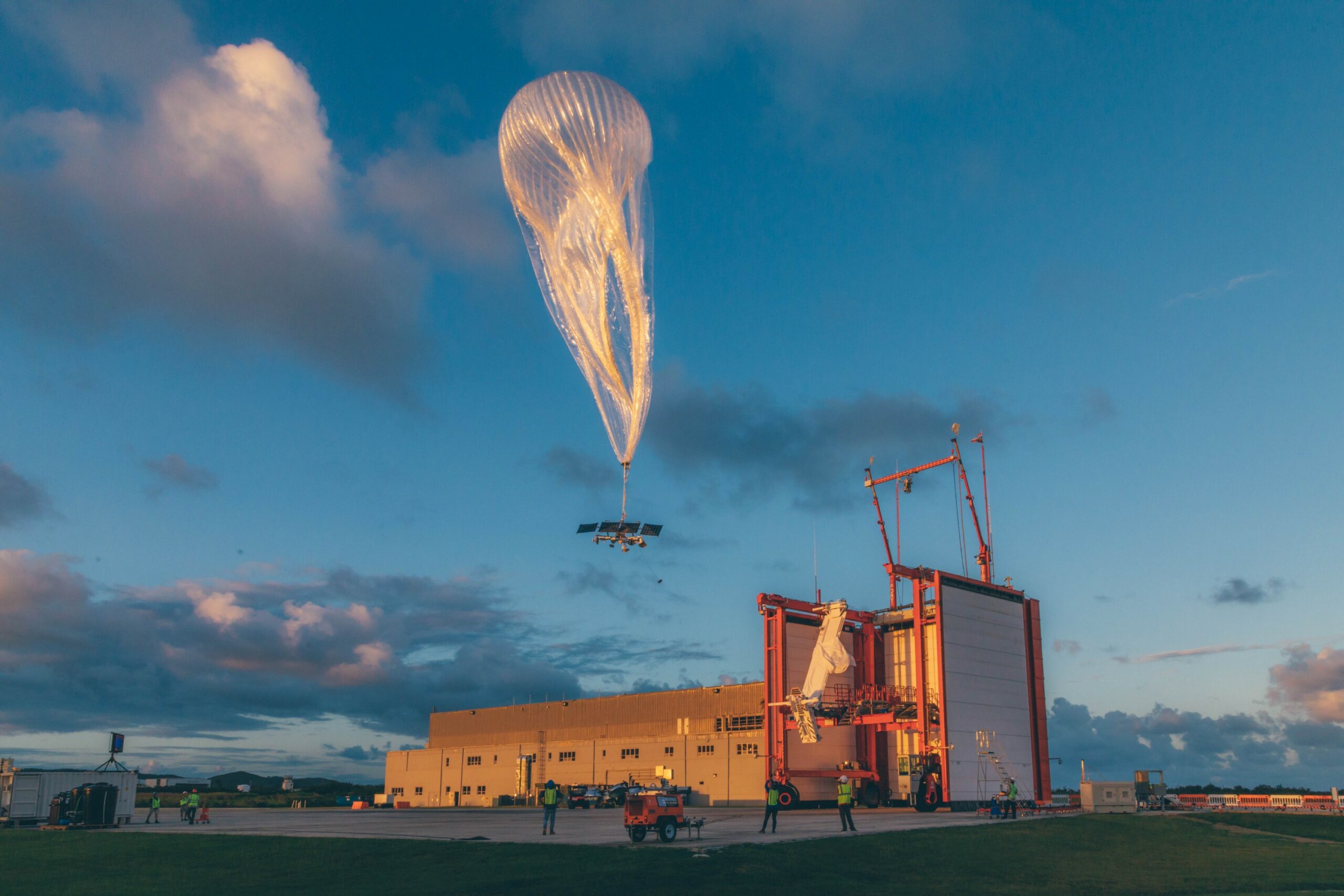 Alphabet has failed to reduce the costs for the project to maintain a sustainable business, as a result of which Project Loon has to shut down

Google’s parent company Alphabet has announced that it will be shutting down its Loon project, which came out of its research labs that used hot-air balloons to provide cellular connectivity from the stratosphere.

Project Loon was started nearly a decade ago, the sole reason behind which was to bring cellular connectivity to the remote parts of the world where building a traditional mobile network framework would be too difficult and too costly.

The project has been shut down because the company couldn’t found a way to reduce the costs of operation to create a sustainable business. “The road to commercial viability has proven much longer and riskier than hoped. So we’ve made the difficult decision to close down Loon,” Astro Teller, who heads X, wrote in a blog post.

What was Project Loon?

For those who don’t know, X is a diverse group of inventors and entrepreneurs forming a research lab in Alphabet, who build and launch technologies that aim to improve the lives of people. For Project Loon, the company explained that A cell tower’s coverage area is limited by the height of its antennas. By lifting these antennas up into the stratosphere, Loon can deliver connectivity over a much larger area.

The hot-air balloons were made from sheets of polyethylene and were powered by Solar Panels. These giant hot air balloons were controlled with the help of flight control software that used artificial intelligence to drift efficiently in the stratosphere

Google started working on Loon in 2011 and launched the project with a public test in 2013 and became a stand-alone subsidiary in 2018.

In 2017, Loon partnered with Telefonica to provide basic internet connectivity to tens of thousands of people across Peru who were displaced due to extreme rains and flooding. The Loon team also worked closely with AT&T and T-Mobile (US-base Telcos) to bring the internet to more than 200,00 people in Puerto Rico after Hurricane Maria made landfall. In 2020, Loon began delivering commercial service in Africa.

Alphabet said it expected to wind down operations in “the coming months” with the hope of finding other positions for Loon employees at Alphabet.