All you want to know about smartphones with 6GB RAM 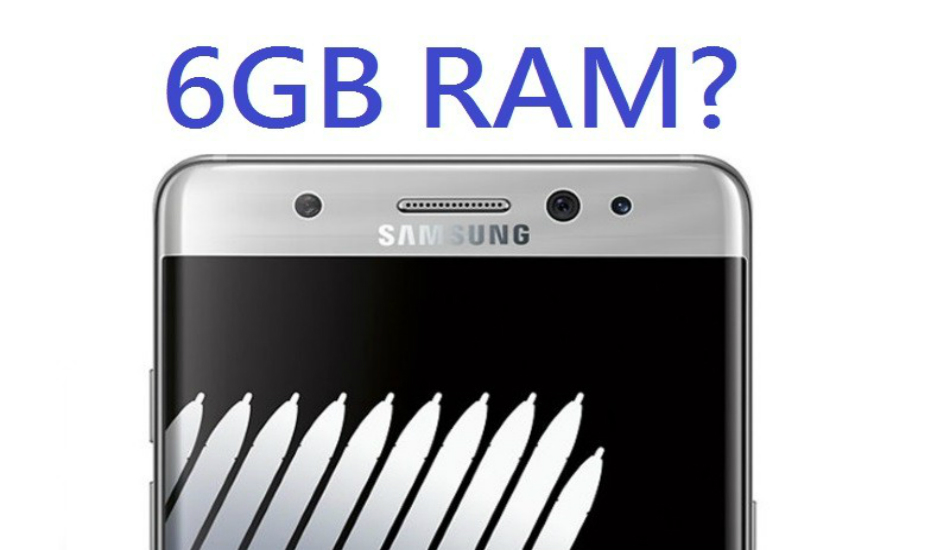 RAM is where the operating system (OS), the apps that are running in the background or foreground along with the temporary data used to run the software is kept.

With more and more manufacturers taking part in the specs war, RAM or Random Access Memory is one of the easiest ways to find out how powerful a smartphone is. It is also the most misunderstood of all those specs. RAM is where the operating system (OS), the apps that are running in the background or foreground along with the temporary data used to run the software is kept. This is because RAM is usually faster than the local storage or ROM.

While some people might use a smartphone for just receiving calls, chatting with friends, accessing social media and occasional web browsing. Others like to multitask and use their smartphone for editing videos or playing heavy games. This is where the additional performance comes into to play. Having more RAM also has additional advantages. With more RAM there are more apps open in the memory of your phone. This allows you to switch to those apps faster as they are already in running in the background. If those apps were not stored in the RAM, then once you switch to them they would start fresh and thus would not have the data from where you left off.

It is also a good future-proofing measure.RAM is also used for background processes to update and use their resources such as syncing for new email, notifications etc. If you do not have enough free RAM while minimizing an application then the phone automatically closes the oldest application that is present in the memory in order to create space for the new one.

Let’s have look at some of the smartphones that are available with 6GB of RAM. 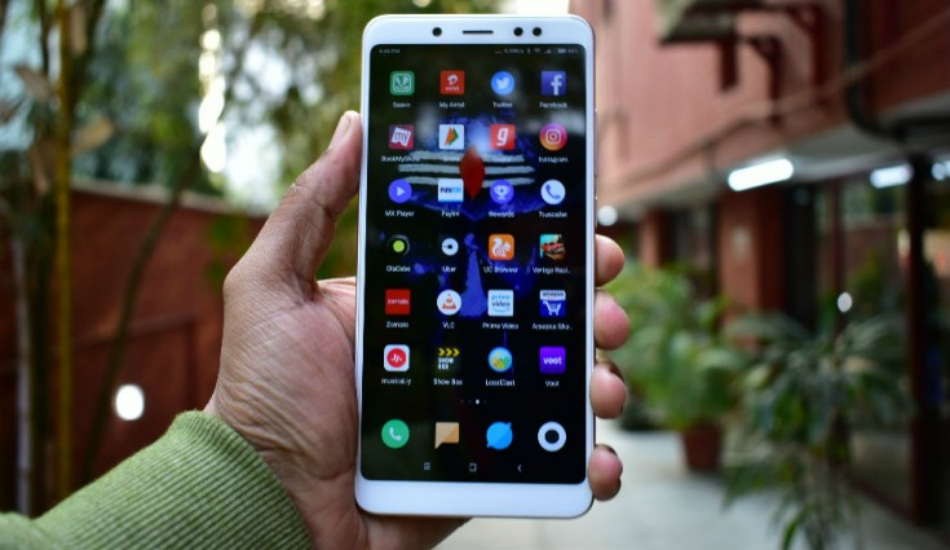 Our first pick is the newly launched Xiaomi Redmi Note 5 Pro. The device is available in four colors- Black, Gold, Rose Gold and Blue. The device looks good with its new 18:9 aspect ratio display. It has a 5.99-inch Full HD+ display with a screen resolution of 2160×1080. It also has a dual camera setup. The rear cameras are a 12-megapixel primary lens along with a 5-megapixel secondary lens. Here is our detailed camera review with samples. At the front, there is a 20-megapixel camera. Coming to the specifications, the Note 5 Pro is powered by Qualcomm’s Snapdragon 636 processor along with 6GB of RAM. The device comes with 64 GB of storage. It also has a micro SD card slot. There is a 4000 mAh battery and the device runs on MIUI 9 on top of Android 7.1.2.In our review, we had said that the Redmi Note 5 Pro was a ‘Pro” in almost every department. If you have difficulties in purchasing this device from Flipkart you can check out this article. 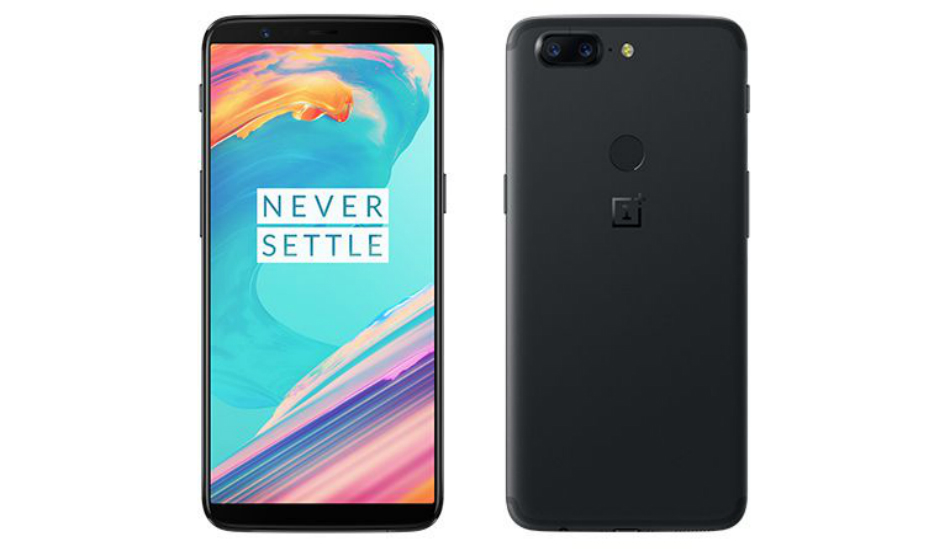 The OnePlus 5T was launched in November last year and features a 6.01 inch full Optic AMOLED display with a resolution of 2160×1070. Coming to the specifications, the device is powered by Qualcomm’s Snapdragon 835 processor and Adreno 540 GPU. It comes in 6GB and 8GB RAM variants with 64GB and 128GB of internal storage respectively. It has a 3300 mAh battery and has two rear cameras. A 16MP main camera and a 20MP secondary camera. There’s also a 16MP front camera.In our review, we were quite impressed with the OnePlus 5T’s build quality and performance. 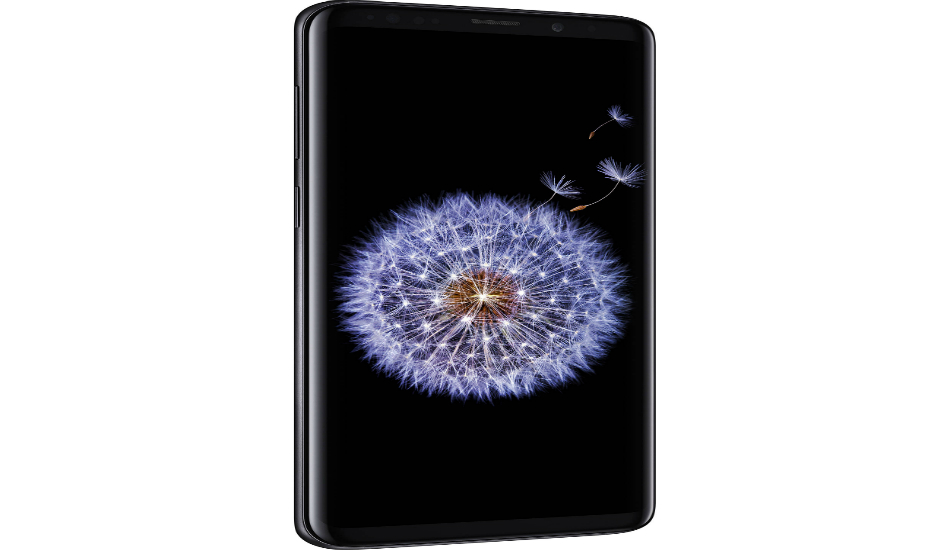 Launched last month, Samsung’s latest smartphone, the S9+ also features 6GB of RAM. Coming to the specifications, the Indian variant gets the Exynos 9810 SoC with either 64GB/128GB/256GB of storage options. It also has a microSD card slot. The smartphone comes with two 12-megapixel sensors with a variable aperture on the primary sensor. It has an 8-megapixel front-facing camera. On the front, it has a 6.2-inch screen. It is available in three color options. Midnight Black, Lilac Purple, and Titanium Grey. In our review we found the S9+ to be overpriced but still, it is one of the best flagships out there. 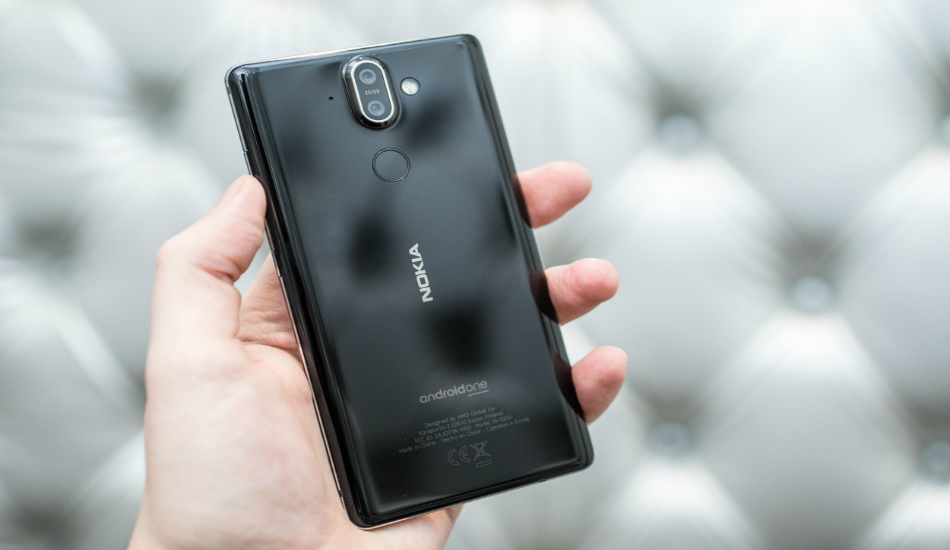 Launched this week the flagship smartphone from HMD Global known as the Nokia 8 Sirocco comes with 6GB of RAM coupled with Qualcomm’s Snapdragon 835 processor and 128GB of internal storage. At the front, there’s a 5.5-inch Quad HD pOLED display. At the back, there are two rear cameras from Carl Zeiss.A 12-megapixel primary sensor and a 13-megapixel secondary sensor. At the front, there’s a 5-megapixel camera. The device runs Android Oreo and has a 3260 mAh battery which supports wireless charging.

Here’s a list of some of the upcoming smartphone that may feature 6GB of RAM. 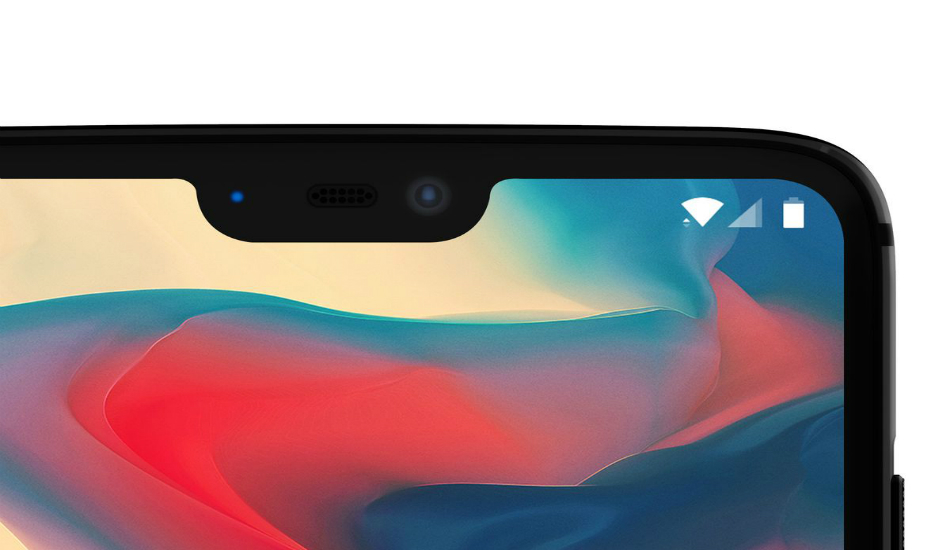 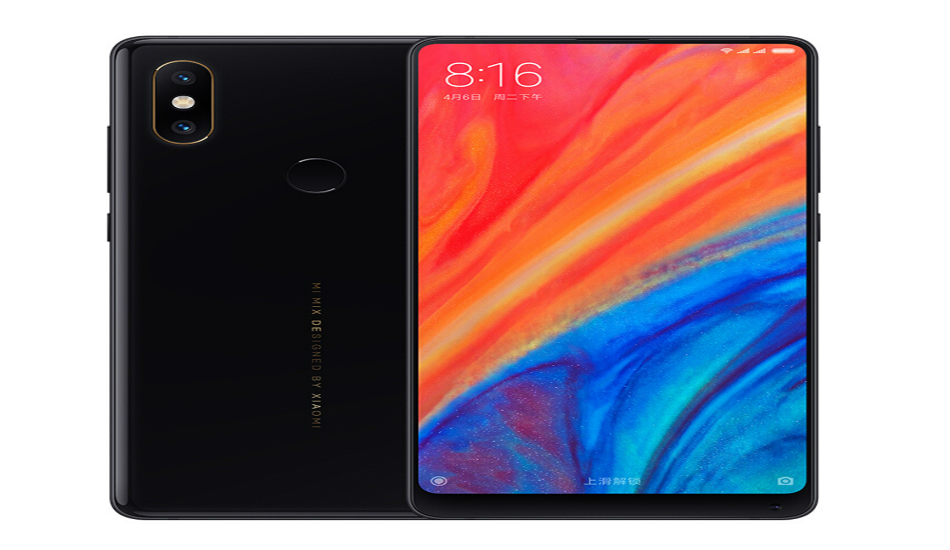 The Xiaomi Mi Mix 2S is the successor to Xiaomi’s bezel-less Mi Mix 2. IT is expected to feature a 5.99-inch full HD+ screen with a resolution of 2160×1080. The device is expected to be powered by Qualcomm’s Snapdragon 845 processor and 6GB of RAM along with 256GB of storage. It will have a 3400 mAh battery and will run MIUI 9 on top of Android Oreo. It will dual rear cameras. Two 12-megapixel sensors.The primary sensor is a wide-angle lens while the second sensor is a telephoto lens with 2x zoom. 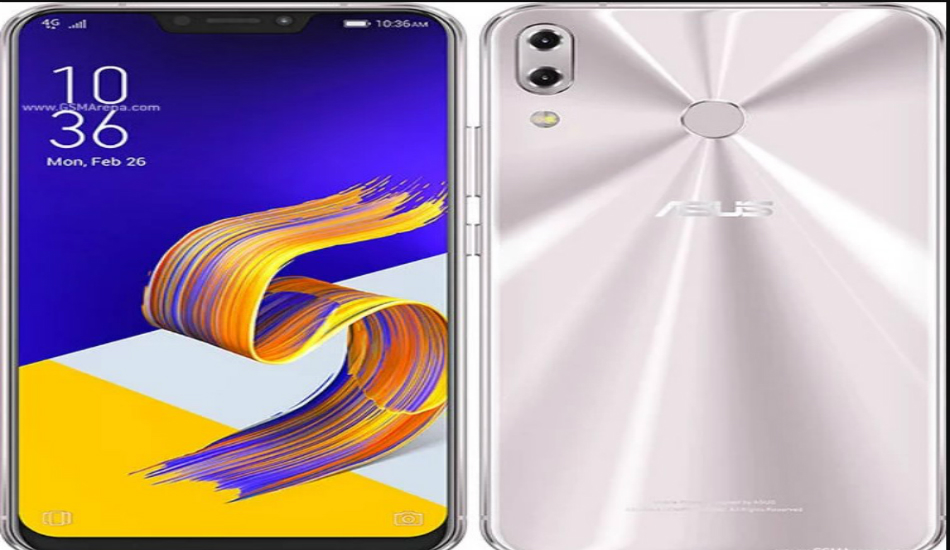 Asus is also preparing to launch the Zenfone 5 with 6GB of RAM. The device comes with a notch and a 6.2-inch screen with a resolution of 2240×1080 and 19:9 aspect ratio. The device will be powered by Qualcomm’s Snapdragon 636 processor and will have a 3300 mAh battery. It will come with 64GB of storage and a microSD card slot. It will also come with dual rear cameras. A 12-megapixel primary sensor and an 8MP secondary sensor. At the front, it will sport an 8MP camera.The device will run ZenUI 5.0 on top of Android Oreo.