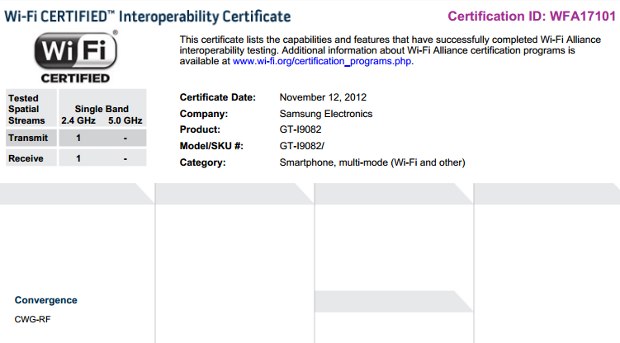 Kashmir Valley’s 15 railway stations have now been enabled with free public Wi-Fi services. Railway Minister Piyush Goyal said it would go a long way in connecting the unconnected and acts as a major step for the Digital India mission.

The 15 stations in the Kashmir Valley include Baramula, Hamre, Pattan, Mazhom, Budgam, Srinagar, Pampore, Kakapora, Avantipura, Panzgam, Bijbehara, Anantnag, Sadura, Qazigund and Banihal, which spread out in the four districts of Srinagar, Budgaon, Banihal and Qazigund.

Union Minister of Railways, Piyush Goyal, said, “Today, on World Wi-Fi Day, I am delighted to announce that Srinagar and 14 stations of the Kashmir Valley have become a part of one the largest integrated public Wi-Fi network in the world connecting 6000 plus stations across the country.

“All the stations in the Valley now have public Wi-Fi. It is a crucial step for Digital India mission and will go a long way in connecting the unconnected. I convey my appreciation to the team Indian Railways and RailTel, which has worked tirelessly to achieve this remarkable feat”, the Railway Minister said.

The free Wi-Fi at Railway stations will be available to any user with a smartphone with a working mobile connection.