Most other retailers are offering LG G Flex for more than Rs 30,000. 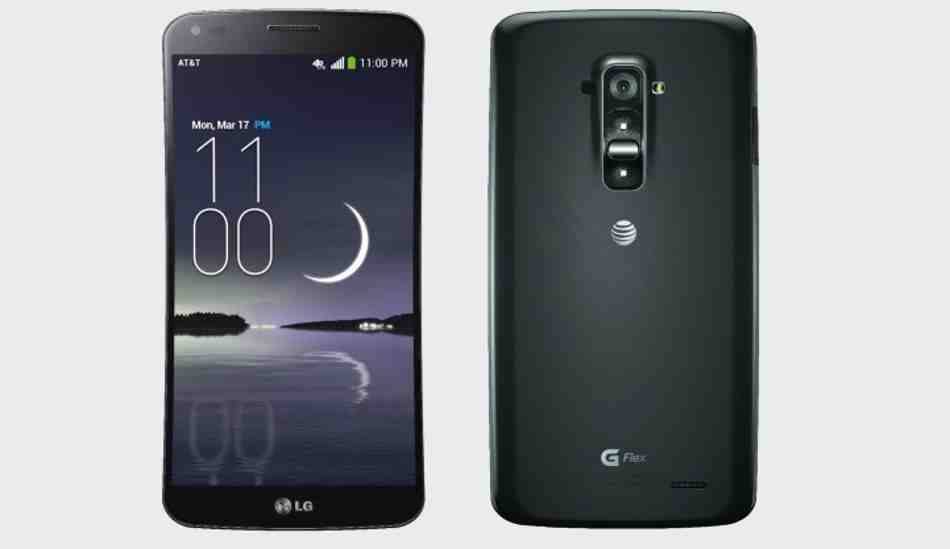 However, it seems to be an unlocked model from the USA as the picture carries the logo of AT&T â€“ an US telecom service provider, and hence has only six months of warranty against the normal 1 year of warranty. 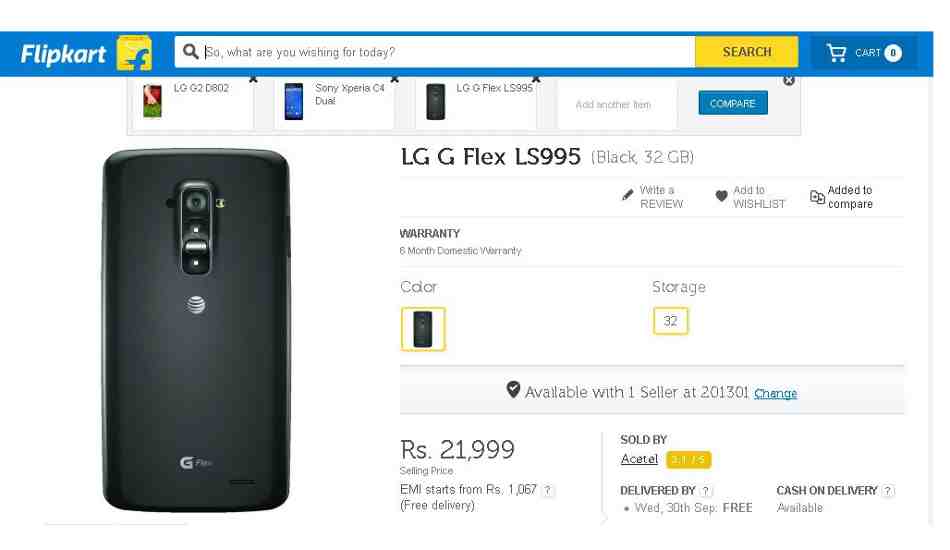