Alcatel 5, Alcatel 3V and Alcatel 1X to be unveiled on February 24 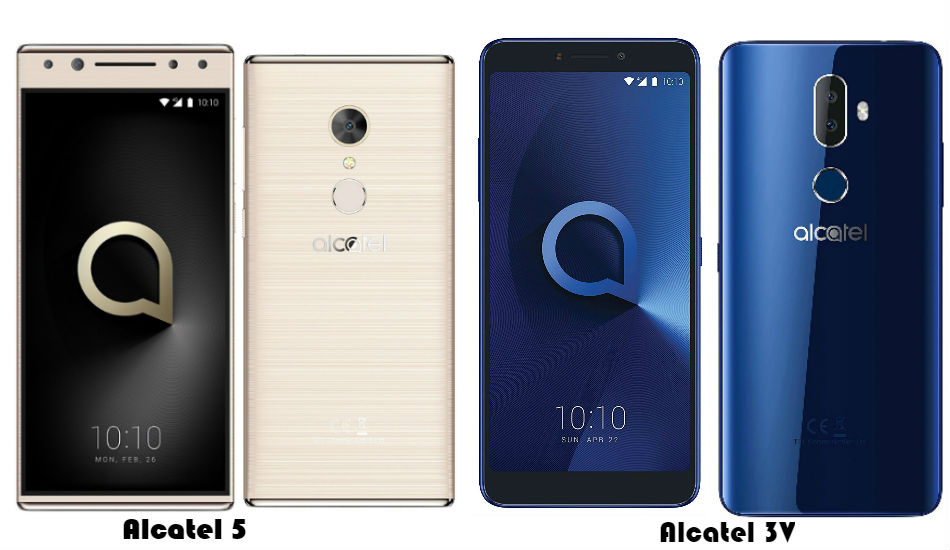 The news was shared by company’s official Twitter handle.

Alcatel has finally announced that it will beunveiling its next-generation of smartphones ahead of Mobile World Congress (MWC) 2018. The company has officially revealed that it will be launching Alcatel 5, Alcatel 3V and Alcatel 1X on February 24.

The news was shared by company’s official Twitter handle and the tweet reads, “Get ready for the new global lineup of Alcatel smartphones – coming Feb. 24. Interestingly, the brand is holding an event one day before the unveiling of the Samsung Galaxy S9 and Galaxy S9+. Talking about the smartphones, multiple reports have already given a clear idea about product line-up.

To start with Alcatel 5, the smartphone is reported to feature a 5.7-inch HD+ FullView IPS display with a screen resolution of 1440 x 720 pixels and an aspect ratio of 18:9. The smartphone is powered by an octa-core MediaTek MT6750 processor along with 3GB of RAM and 32GB of internal storage. The memory can be further expanded up to 128GB via micro SD card slot. 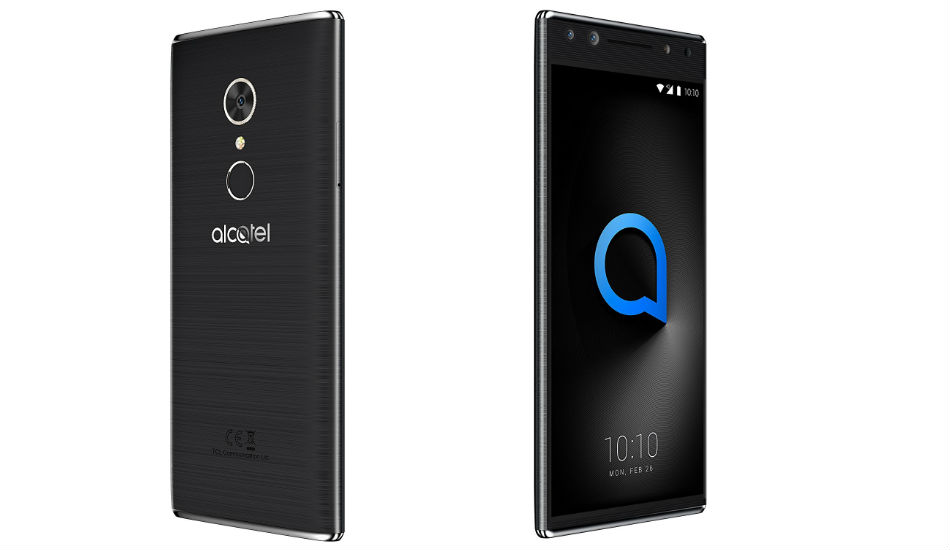 The smartphone will feature a fingerprint sensor at the rear panel. The Alcatel 5 will be backed by a 3000mAh battery with fast charging support and it will run on the latest Android 8.0 Oreo. On the connectivity front, it supports 4G VoLTE, WiFi 802.11ac, Bluetooth, USB Type-C port, dual-SIM and GPS.

Coming to the Alcatel 3V, comes loaded with a 6.0-inch Full HD+ IPS display with a screen resolution 2160 x 1080 pixels along with an aspect ratio of 18:9 and 2.5D curved glass. The smartphone is powered by a quad-core 1.45GHz MediaTek MT8735A processor along with Mali T20 MP2 GPU. The phone is backed by a 2GB of RAM and 16GB of internal storage, which can be further expanded up to 128GB via micro SD card slot. 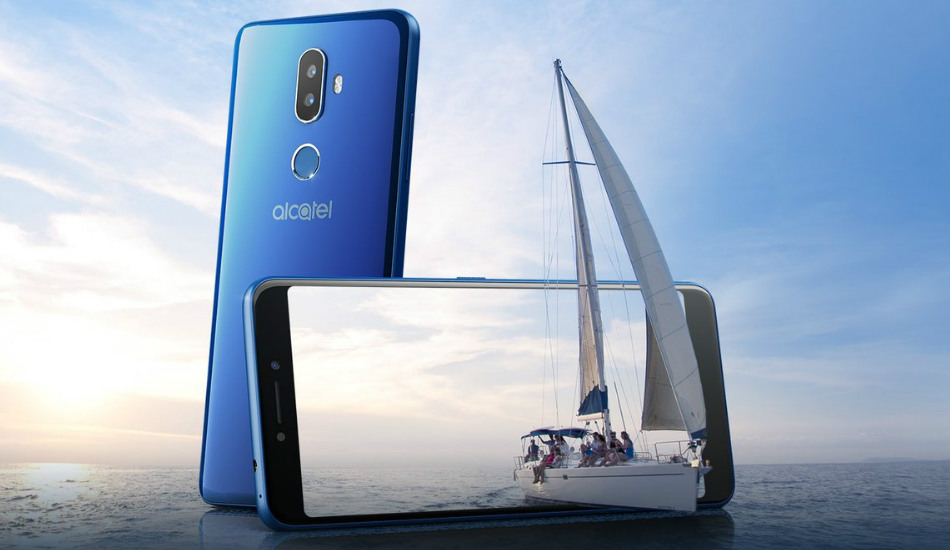 On the camera front, the smartphone will feature a dual-camera setup at the back panel with a combination of 12-megapixel primary sensor along with 2-megapixel secondary sensor. For the front, there will be a 5-megapixel fixed focus camera (interpolate to 8-megapixel) with LED flash.

However, little is known about the Alcatel 1X smartphone at the moment, so we suggest you stay tuned with us for further details and coverage of the Mobile World Congress (MWC) 2018.