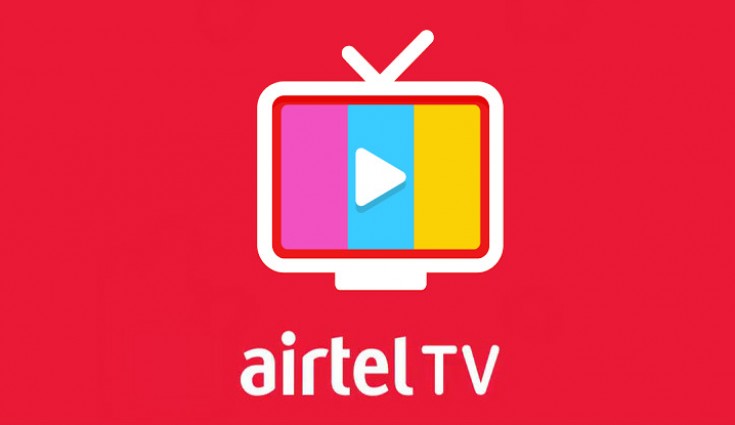 Sameer Batra, CEO – Content & Apps, Bharti Airtel told The Mobile Indian that the company will bring this feature in the near future.

Bharti Airtel is planning to introduce the casting feature on its Airtel TV application soon. Sameer Batra, CEO – Content & Apps, Bharti Airtel told The Mobile Indian that the company will bring this feature in the near future.

“Casting is a feature, which we are planning to make it available in the near future… It is on our radar and we are definitely working on this feature,” he said. Batra further revealed that the company is also planning to increase the content library on its Airtel TV application. As of now, the application does not support casting option. So, if Airtel rolls out the casting support for its TV application, then it will be a helpful feature to its customers as they will be able to watch their favouirte content on a big screen.

Airtel recently introduced a new streaming application, known as Wynk Tube, in the country that provides audio and video music. The app allows users to listen to audio and watch videos without switching to another application.

One of the major highlights of the Wynk Tube is the support for regional languages along with voice search technology, which is powered by Google and the company has worked with the search engine giant to optimise the whole voice search experience.

Meanwhile, the company announced a new tier programme with its latest Airtel Thanks initiative. customers will be divided into three tiers including Silver, Gold and Platinum. Each tier will come with its own set of benefits. Customers who are in Silver tier will get basic benefits like free Airtel TV and Wynk music subscription.

Customers who are promoted to Gold tier will get benefits like Netflix, free Amazon Prime subscription, Airtel TV Premium, Airtel Secure and Wynk Music. Lastly, the Platinum tier customers will get VIP service from Airtel. Customers will get premium content, e-books, device protection, and exclusive invites and priority access to events and sales.