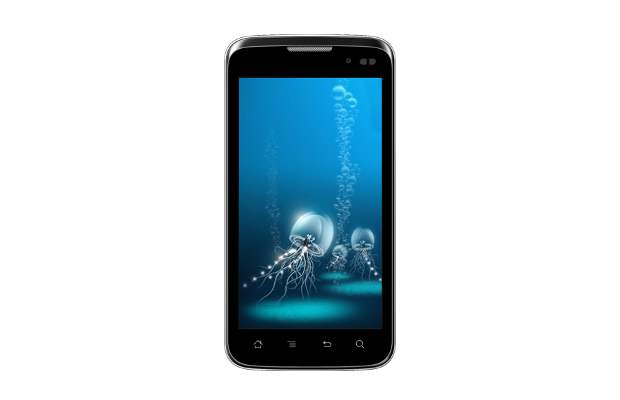 Airtel has announced that it will offer 500 MB of 2G and 3G data for free each month for six months to people buying Karbonn Mobile’s smartphones like A9+, A15, A21 and A30.

This Airtel data offer will be auto activated for all buyers of the select Karbonn smartphones models. 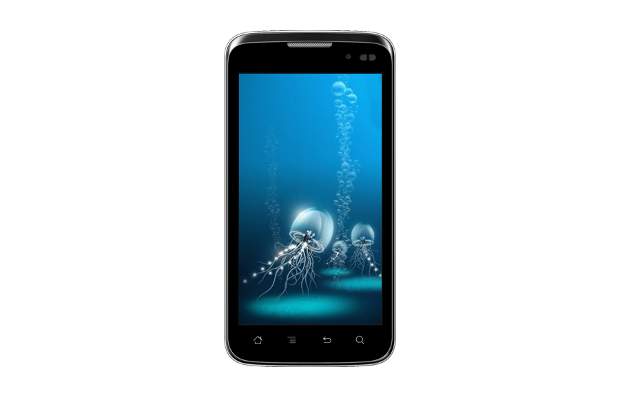 While Airtel has similar tie-ups with other leading smartphone brands, it mostly offers the data benefit for three months only and in that sense this offer is very attractive.

Shashin Devsare, executive director, Karbonn Mobiles said, “We at Karbonn Mobiles believe in returning the trust that our consumers have reposed in us, through gestures which endeavour to bring a smile onto the faces of our consumers. By associating with Airtel, we seek to bring faster and greater internet and data outreach to our consumers”.