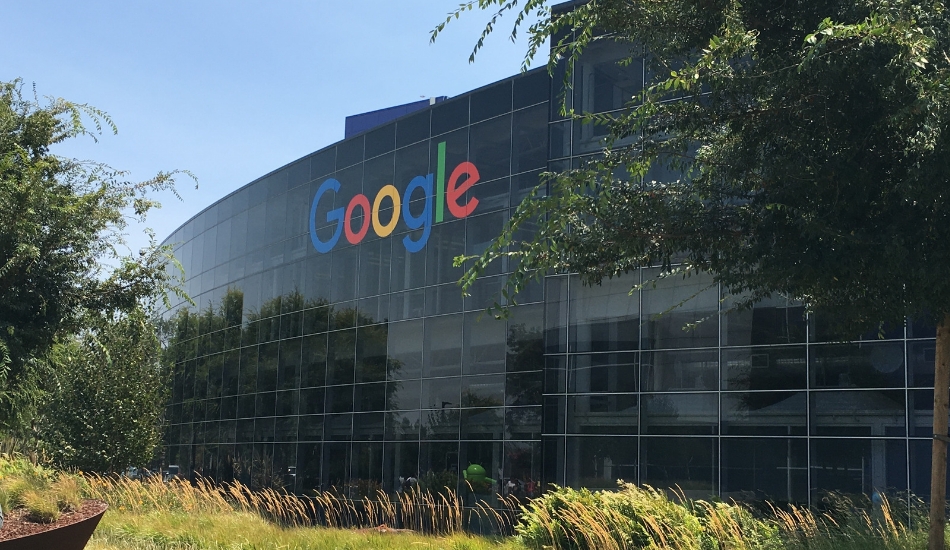 Google is threatening the Australian Government to unplug its homepage from the country. Will Australia join China in ditching Google?

The prolonged rift between Google and the Australian government over giving payment to publishers whose content is shown on google searches might result in Google unplugging its product entirely from the country. Interestingly if this happens Australia will be the second country after china to ban Google.

Google has refused to accept the news media bargaining code proposed by the Australian government. As per the Australian Competition and Consumer Commission, Google runs 95 percent of the searches in Australia and now the unthinkable might happen as the search engine giant may vanish from Australia. The proposed code is initially intended to apply to Google Search and Facebook NewsFeed. Going forward other digital platform services will be added if sufficient evidence to establish that they give rise to a bargaining power imbalance if found out.

Back in August of 2020, the Australian Government proposed new world-first legislation that would force tech giants, particularly Google and Facebook to pay local news outlets for featuring and linking to their stories. Google resisted to accept the proposal and said that the bargaining code would “break a fundamental principle of how the web works”.

Google actually wrote an open letter to the Australians in August addressing its concern. “A proposed law, the News Media Bargaining Code, would force us to provide you with a dramatically worse Google Search and YouTube, could lead to your data being handed over to big news businesses, and would put the free services you use at risk in Australia”, the letter read.

But according to the government, the bargaining code is necessary to address the fundamental bargaining power imbalances between Australian news media businesses and major digital platforms. As per Google, it contains an unfair arbitration process that “ignores the real-world value Google provides to news publishers and opens up to enormous and unreasonable demands”.

“We’ve always treated all website owners fairly when it comes to the information we share about ranking,” the letter continued. “The proposed changes are not fair and they mean that Google Search results and YouTube will be worse for you”, the open letter further read.

A Google spokesperson said, “The ability to link freely between websites is fundamental to Search. This code creates an unreasonable and unmanageable financial and operational risk to our business.” He emphasized on the fact that withdrawing the search engine “is our worst-case scenario if the code remains unworkable and the last thing we want to have happen.”

Facebook has not gone as far as Google where it would shut down its services in Australia but shows disapproval towards the code. It may “reluctantly stop allowing publishers and people in Australia from sharing local and international news”.

Derek Wilding, a professor at the University of Technology Sydney’s Centre for Media Transition said the government might put out a conclusion on the proposed legislation soon, so the coming weeks may see some final compromises. “We’re at the point now, where we’re in the last dash to try to develop a model that works for everyone … The challenge for the government is to provide enough of an incentive that Google does participate and makes agreements but not so much of a disincentive that Google leaves the market altogether,” he said.

Google proposed a new $1 billion initiative last week and launched a limited version of its News Showcase product in Australia. “Instead of paying for links, we’re proposing to pay publishers through Google News Showcase … We have already launched News Showcase in Australia – seven outlets and 25 titles have signed on – as well as in France and many other countries around the world,” the Google spokesperson said.

Not everyone seems to approve this approach from Google as Nine Entertainment, one of the country’s largest media companies criticizes Google’s move. “This is what monopolies do, they put an offer, in the form of Google Showcase, but not offer to negotiate. It has to be all on their terms and that is not an approach we will participate in. We support the legislation the government is proposing as the best way to secure a fair payment for our content,” a Nine Entertainment spokesperson said.

Microsoft in favour of the Australian Government

Taking advantage of the opportunity, other search engines including Bing, DuckDuckGo have stepped in to give their opinions regarding the situation. Microsoft vice president Brad Smith on Thursday published a blog post that praised the government for the code and said the US should adopt its own form of the same code.

DuckDuckGo, a search engine that claims that it never collects user data said, “There’s a growing global demand for privacy online and Australians don’t have to wait for government action” to stop using Google.