Affordable Nokia 5G smartphone to be launched in 2020 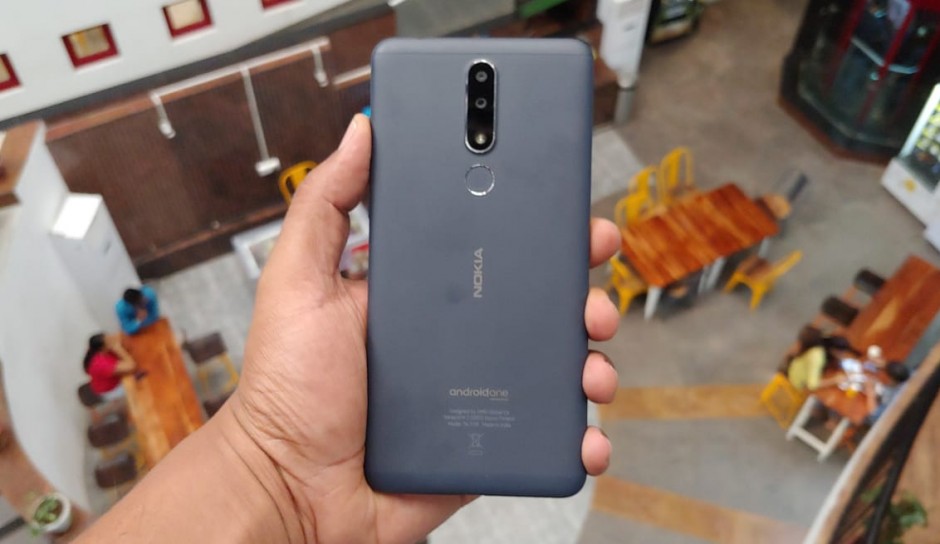 HMD Global has confirmed that it is working on a more affordable 5G Nokia phone.

HMD Global has now come out and confirmed that it is working on a more affordable 5G Nokia phone. While the upcoming 5G device will not be a cheap affair, HMD will price it as a “value” flagship phone for when it launches next year.

Sarvikas said “We see a particular opportunity for us in bringing 5G to a more affordable segment as we enter the market. I would say affordable in relation to what’s available today. I would love to see us at half of the price where you have 5G today”.

Sarvikas says the company is working closely with silicon vendors including Qualcomm and carries in the US. Prior to this, Nokia was also reportedly working on a Nokia 9 PureView successor enabled with 5G and Snapdragon 855 for launch in Q4 2019.

While a 5G Nokia phone is still several months away, HMD is also preparing to launch new smartphones next month as has now announced its presence at the IFA 2019 event in Berlin. The company has tweeted a 15-second teaser through its official Twitter account.

The tweet read that brand new members of the Nokia mobile family will be announced in Berlin on September 5. Of the phones to launch next month, there will be a Nokia 5.2, Nokia 6.2, Nokia 7.2 and Nokia 2720 4G.