Adobe has released an update for its Reader app meant for Google Android based devices. The Adobe Reader update brings a new text adding feature with the Add Text tool. Besides that, you can now fill up PDF (portable document format) based forms after applying the new update. The Adobe Reader is the official Portable Document Reader app for the Android-based smartphones and tablets. 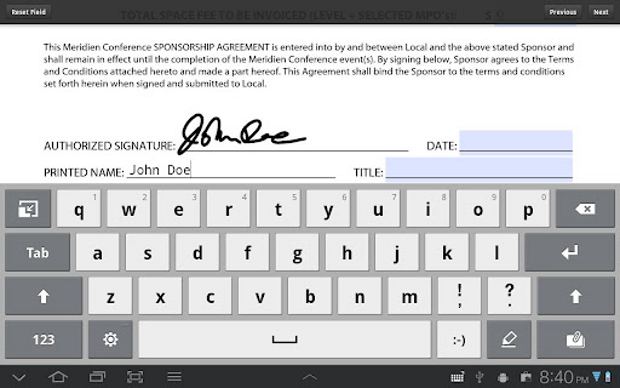 Adobe decided not to offer any new Adobe Flash Player installations but has not ceased any development on its Reader app. The Adobe Reader app is one versatile app to read all your portable documents (PDFs) on the move and also enjoy some other features. 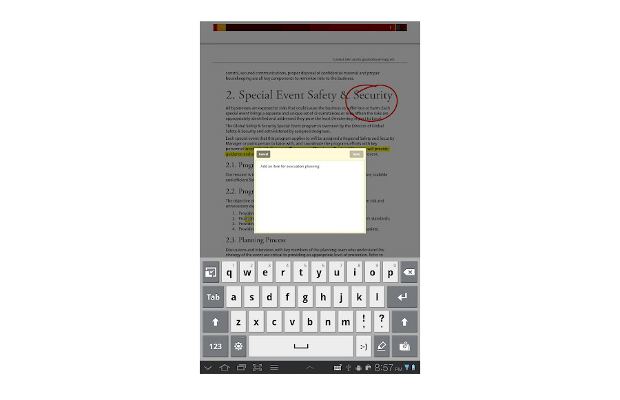 With the new Add Text Tool, you can add your comments and annotations to any PDF. With the PDF documents that have field validation, you can now enter text those fields and fill out the forms. 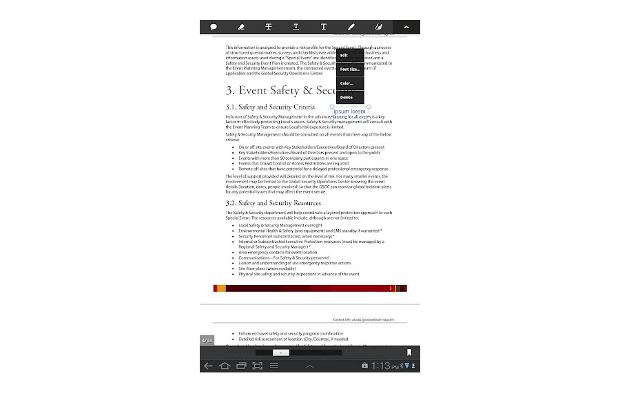 The improved File Organiser in the Reader app now allows better management of the files by letting you create folders, copy, rename, move and delete files any time. Apart from these new features, Adobe claims to have added several bug fixes and performance improvements under the hood.

Get the Adobe Reader app update from the Google Play store.