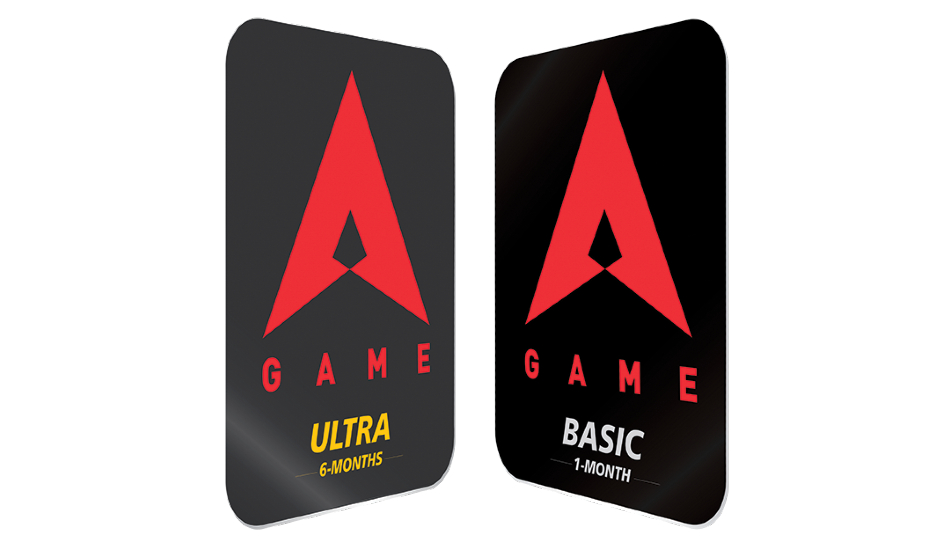 ACT Fibernet has launched a special Gaming Pack subscription range for customers. The service is available in the form of two plans – A-Game Basic and A-Game Ultra.

The A-Game Basic is a monthly subscription service available for Rs 500 + GST. The A-Game Ultra is the company’s 6-month gaming subscription for Rs 2,000 + GST.

Gaming pack subscribers will get additional data of 200 GB/ month on A-Game Basic pack and 1800 GB added one-time with a validity of 6 months for A-Game Ultra pack. There’s a SpeedBoost feature which when activated will boost the internet speeds to up to 300 Mbps for large updates or multiplayer gaming.

The company has partnered with gaming publishers to offer special in-game benefits like faster level-ups, performance boosts, higher skill levels and discounted purchases. ACT is also offering attractive deals across gaming ecosystem including Zotac Gaming for GPUs, Western Digital for Storage devices and Games the shop for discounts on games.

ACT Fibernet has partnered with Wargaming to launch a new title ‘World of Warship’ for the first time in India. The game has over 200 million registered users and ACT Fibernet is offering branded containers, flags, patches and customisations, in-game credits, doubloons and other discounts within the World of Warships game.

Speaking about the launch, ACT Head of Marketing, Ravi Karthik said “ACT Fibernet is known to provide the best gaming experience with high speeds, low latency and negligible packet losses. With the gaming industry in India now beginning to grow, we believe our proposition of a gaming pack puts together in one place what the customer wants – speeds, data, low pings, in-game benefits and offers will meet the needs of gamers and enable a delightful gaming experience”.

Wargaming Director for World of Warships, Victor Bardovsky also commented saying “We are very pleased that from now on Indian gamers will get to enjoy even better and richer World of Warships experience. As one of the leading free-to-play games, we knew the potential and challenges of the local market, therefore we recognized ACT Fibernet as a reliable partner who understands the growing needs of the Indian gaming audience. By working together and sharing our experiences, we hope to spread the passion for naval history among players in India, one of the leading naval powers of the modern age”.

ACT Fibernet’s new Gaming Pack subscriptions will be available from September across the operator’s circles. The A-Game Basic and A-Game Ultra services can be purchased for Rs 500 + GST and Rs 2,000 + GST respectively.