Acharya, Telugu action film will make its digital premiere on Amazon Prime Video on May 20. The film has Chiranjeevi and Ram Charan actors. 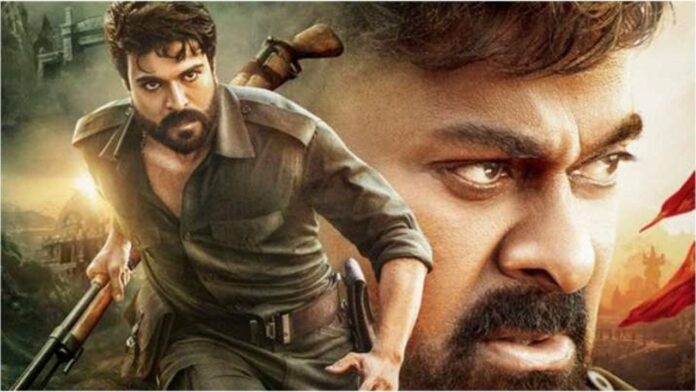 Charan produces the movie under his Konidela Production Company. The music of the movie has been composed by Mani Sharma.

Amazon Prime Video announced the OTT release date of Acharya in a social media post. The tweet reads, “They call him Acharya because he always teaches them a lesson. #AcharyaOnPrime, May 20.”

Acharya released in theatres on the 29th of April this year. The movie turned out to be a box office disaster. It collected nearly Rs. 38.45 crore in Telugu states during its full run, recovering merely 38 percent of the pre-release investment. And now after exactly 3 weeks later, the movie is heading for its digital premier on Amazon Prime Video. In addition, it will be available in more than 240 countries and territories to the viewers.

This is Chiranjeevi’s first movie after his Sye Raa Narasimha Reddy was released in 2019. He will later be seen in Godfather, Bholaa Shankar, and a couple of other movies. On the other hand, Ram Charan last starred in period drama RRR which was released in March in theaters this year. Charan will be seen in Shankar’s next with Kiara Advani.

Acharya movie is about a middle-aged Naxalite-turned-reformer which Chiranjeevi plays. He launches a fight against the Endowments Department over the misappropriation of temple funds and donations. Ram Charan is shown as the protector of the sacred land of Dharmasthali, which serves as a link between the holy land and a divine river.