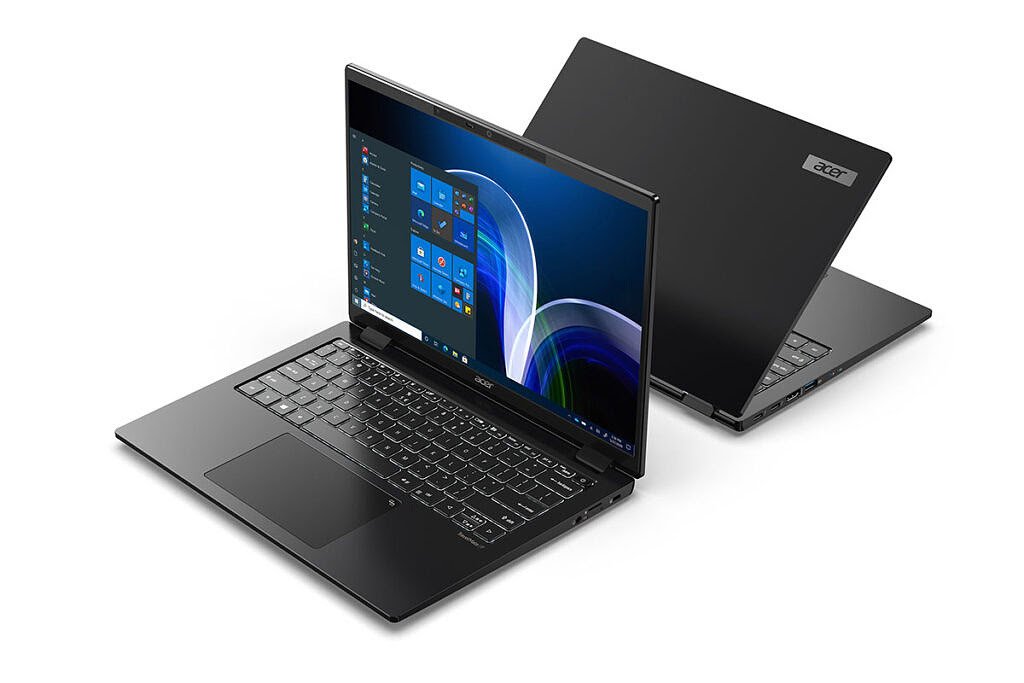 Acer has refreshed its Predator, TravelMate and ConceptD series of laptops along with the Swift X laptop with the latest AMD and Intel CPUs.

Acer has launched new laptops and has also refreshed its existing ones with the latest 11th-Gen Intel Core H-series processors and the Nvidia GeForce RTX 30 series GPUs. The new and updated series of laptops include the ConceptD Creator notebook series, Predator series, TravelMate P6 series, and the Acer Swift X laptop.

Starting off with the Acer ConceptD 3 series, the series includes ConceptD 3 (CC314-72G) 14-inch model and a convertible variant (CC314-72G). They can be powered with 11th-Gen Intel Core H-series processors and Nvidia GeForce GPUs, including the Nvidia GeForce RTX 3050 Ti. They come with PCIe Gen 4 SSDs and a Thunderbolt 4 port.

The series further consists of ConceptD 3 Pro (CN314-72P) and ConceptD 3 Ezel Pro (CC314-72P) that feature full-HD displays with Pantone validation. The 3 Pro and the 3 Ezel Pro laptops are powered by up to Intel Core i7 processors and Nvidia T1200 laptop GPU.

And finally, the Acer ConceptD 7 Ezel (CC715-72G) and the Pro models are equipped with 15.6-inch 4K touch screen displays with Pantone validation. The ConceptD 7 Ezel sports 11th-Gen Intel Core i7-11800H CPU and up to an Nvidia GeForce RTX 3080 laptop GPU. The 7 Ezel Pro comes with up to an Intel Xeon W-11955M processor and up to Nvidia RTX A5000 laptop GPU coupled with up to 32GB of DDR4 RAM and up to 2TB PCIe SSDs for storage.

Acer ConceptD notebook series has been refreshed with the 11th-Gen Intel Core H-series processors and can be equipped with Nvidia GeForce RTX 30 series laptop GPUs or Nvidia RTX professional laptop GPUs based on Ampere architecture.

Acer Swift X sports a 14-inch full-HD IPS display that has 100 percent sRGB coverage. It features the Nvidia GeForce RTX 3050 Ti laptop GPU, up to 16GB of RAM and up to 2TB of SSD storage. The laptop can provide up to 17 hours of battery life. It is also the only laptop in the company’s updated lineup to come with the latest AMD Ryzen 5000 series mobile processors. Acer Swift X is backed by a 59W battery and is 17.9mm thick.