Computer hardware manufacturer, Acer has announced a new range of “Avengers: Infinity War” special edition in India. The series includes the Aspire 6 Captain America Edition for Rs 63,999, the Nitro 5 Thanos Edition for Rs 80,999, and the Swift 3 Iron Man Edition, which is priced at Rs Rs 79,999. In terms of availability, the notebooks will be up for a sale starting April, 20 on Amazon India, Croma, Reliance Digital and Acer Exclusive stores across the nation.

Starting with the Captain America Edition, it is powered by an 8th Gen Intel Core i5-8250U CPU and with the NVIDIA GeForce MX150 GPU. Backed up by 8GB of DDR4 RAM and 1TB of SATA HDD storage, the Aspire 6 is equipped with an HD camera with HDR while Dolby Audio Premium. 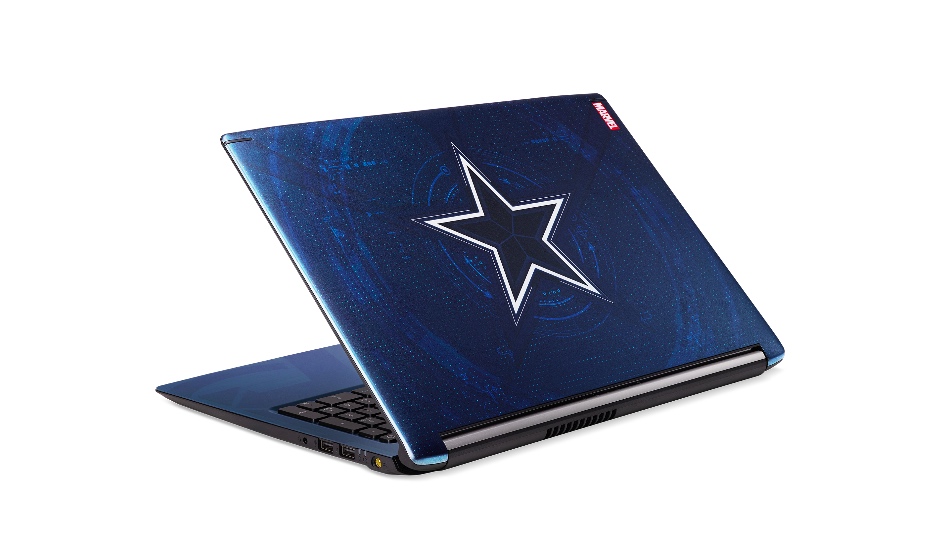 The special edition of Nitro 5 is powered by NVIDIA GeForce GTX 1050 graphics with 4GB of GDDR5 VRAM, a 7th Generation Intel Core i5-7300HQ processor and 8GB of DDR4 RAM which is further upgradable up to 32GB.

Other than this, the edition is claimed to be with a super-fast 128GB SSD and paired with a 1TB HDD for storage. On the connectivity front, it comes with the Gigabit Ethernet port and 802.11ac 2x2 MU-MIMO wireless technology. Further, under the ports section, it includes a USB 3.1 Type-C, a USB 3.0, two USB 2.0, and an HDMI 2.0. 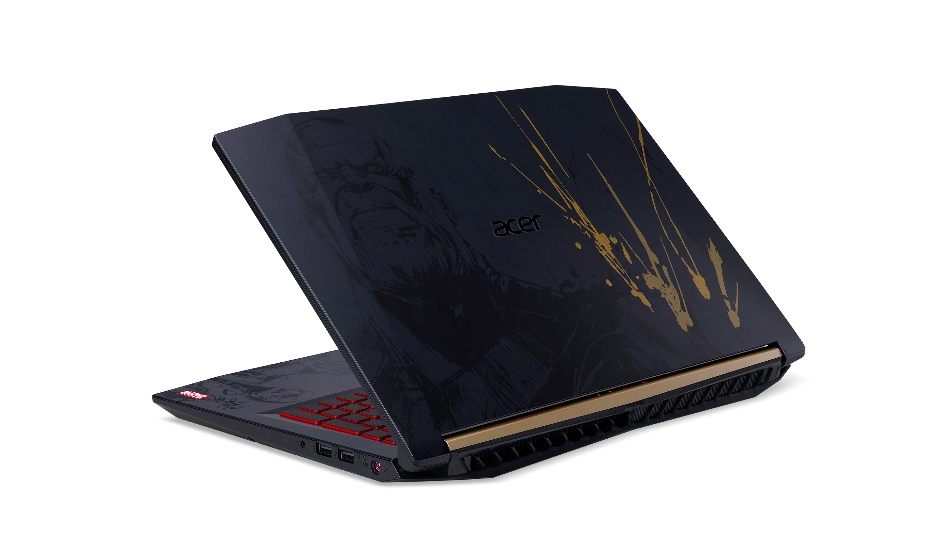 The notebook is equipped with the 15.6-inch Full HD IPS display, which bears the resolution of 1920x1080 pixels. On the audio front, it comes with the Dolby Audio Premium and Acer TrueHarmony technology.

Starting with Swift 3, the notebook boasts a sleek design language as it is just 17.95mm thick and weighs 1.6 kgs. The laptop comes loaded with a brushed-aluminium body that gives a premium look. The device will be available in 14-inch Full HD IPS anti-glare displays. Under the hood, you will find up to 8th Generation Intel Core i5 processors, Intel UHD Graphic 620 and offers up to 10 hours of claimed battery life. The notebook comes loaded with 8GB RAM with 256GB SSD and 2x2 MIMO 802.11ac wireless technology.

Additional must-have features include a USB 3.1 Type-C port and an HD webcam with Super High Dynamic Range. Lastly, the notebook comes loaded with a backlit keyboard and Precision Touchpad which provides ample room for navigating, scrolling and zooming. A special edition of the Swift 3 is available with a top cover with Vibrant Corning Gorilla Glass, providing the unique flexibility to customise the top cover with photorealistic images that are highly durable and damage-resistant.