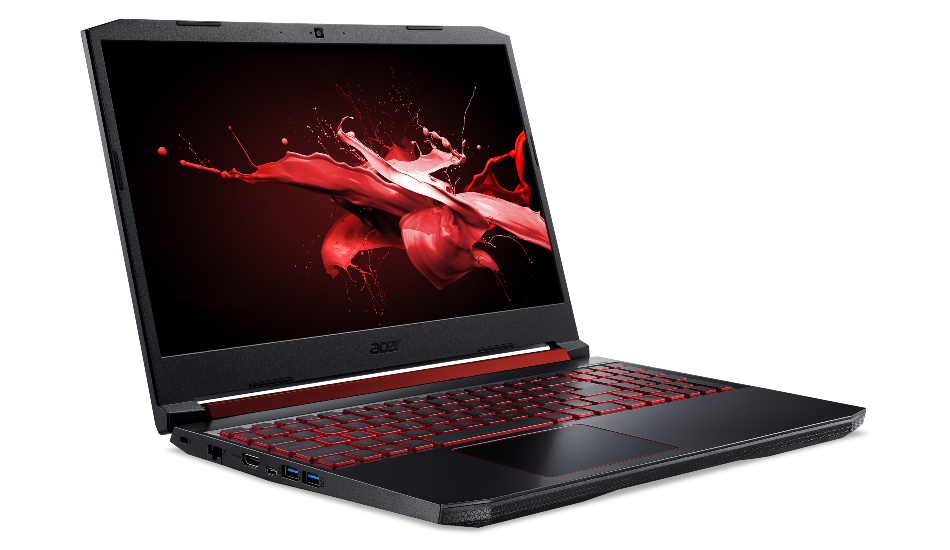 The Nitro 5 gaming notebook comes with a 17.3-inch FHD IPS display with an 80 percent screen-to-body ratio and 0.28 inches narrow bezels around the edges. The laptop is powered by a 9th Gen Intel Core processor, the latest NVIDIA GPUs, two M.2 Gen 3 x4 PCIe SSD using NVMe technology in RAID 01, and up to 32GB of DDR4 RAM. For connectivity, the Acer laptop comes with HDMI 2.0, USB Type-C 3.2 Gen 1 and Gigabit Wi-Fi 5. The Nitro 5 gaming notebooks will be available for a starting price of $799.99 (approx. Rs 55,500). 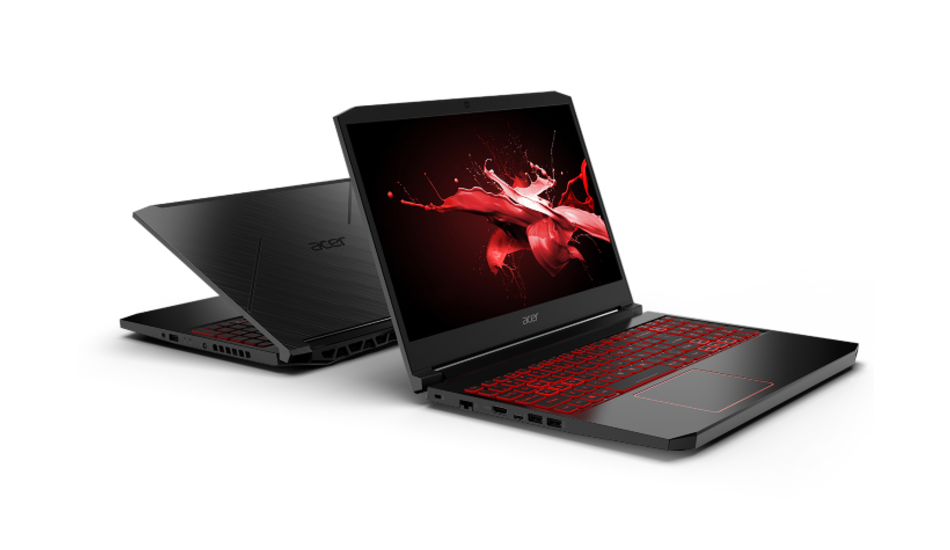 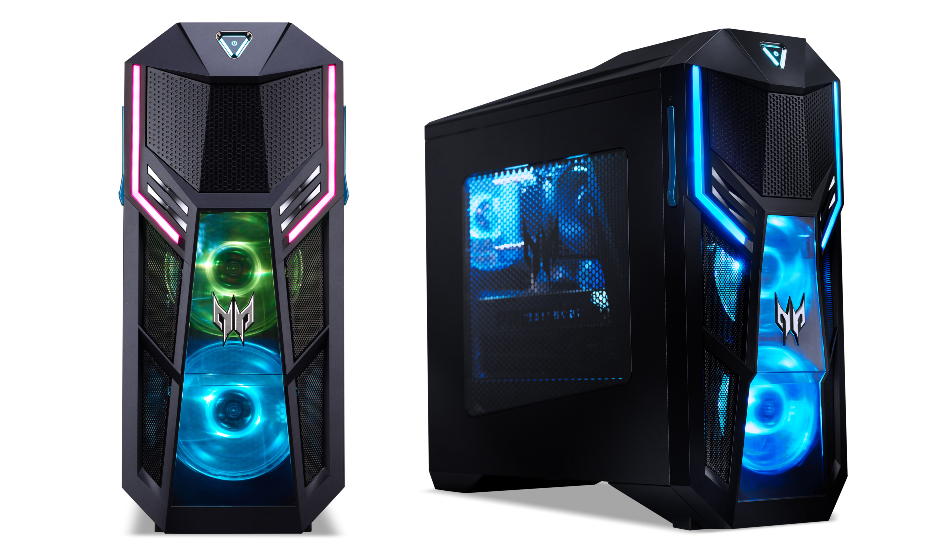 Powered by the latest octa-core 9th Gen Intel Core i9-9900K processor, the Predator Orion 5000 comes with dual-channel DDR4 configurations of up to 64GB RAM and will be able to support NVIDIA GeForce RTX 2080 GPU with real-time ray tracing. The desktop equips a Cooler Master CPU Liquid Cooler technology to regulate the temperature for maximising performance. The Orion 5000 will also support 2.5Gbps Ethernet, 2.5-inch form factor SSD and HDD drives and two headset cradles on the chassis. The Predator Orion 5000 will be available for a starting price of $1,199.99 (approx. Rs 83,100). 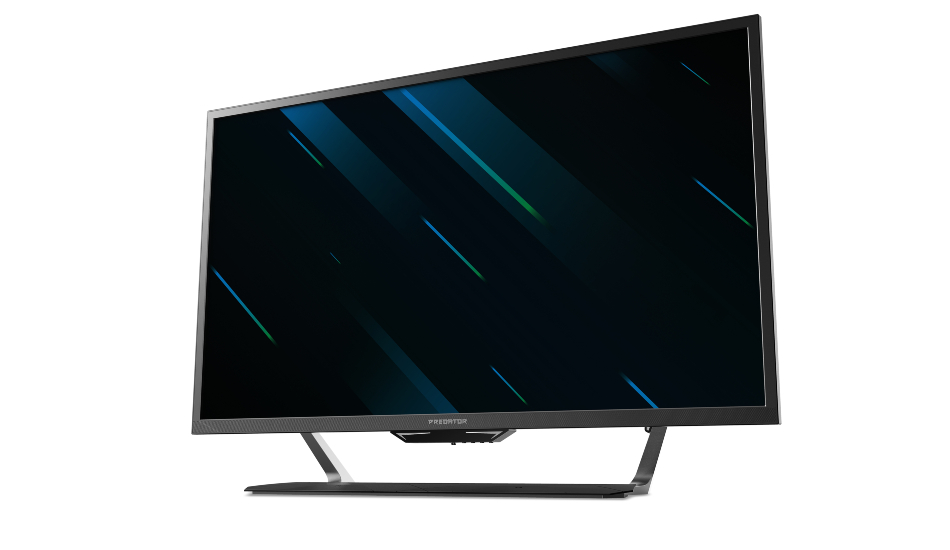 Acer has launched a 43-inch Large format gaming display with the launch of the Predator CG437K-P gaming monitor with an ultra-high resolution of 3840 x 2160 pixels and 144Hz refresh rate. The VA display panel features a wide colour gamut of 90 percent of the DCI-P3 colour space for vibrant colours. Connectivity options include three HDMI ports, a Type-C port, a DisplayPort and remote control. The Acer Predator LFGD Gaming monitor will be up for purchase for a starting price of $1,299.00 (approx. Rs 90,000). 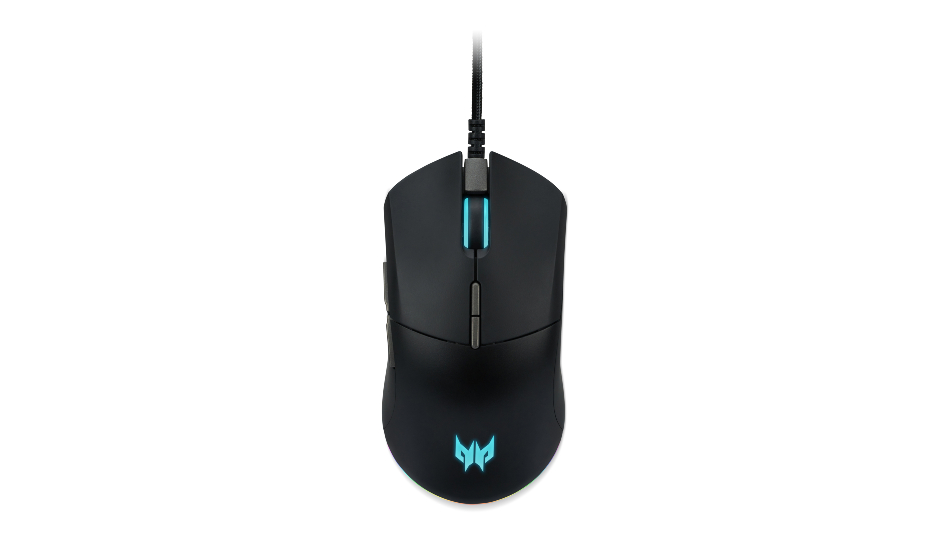 The Predator Cestus 330 features the Pixart 3335 sensor that provides responsive tracking, 16,000 DPI with seven programmable buttons, on-the-fly DPI switching (5 levels) and 16.8 M RGB backlighting. Users will be able to customize settings with the Predator Quartermaster. The Predator Cestus 330 gaming mouse will be available for an asking price of $69.99 (approx. Rs 4,850). 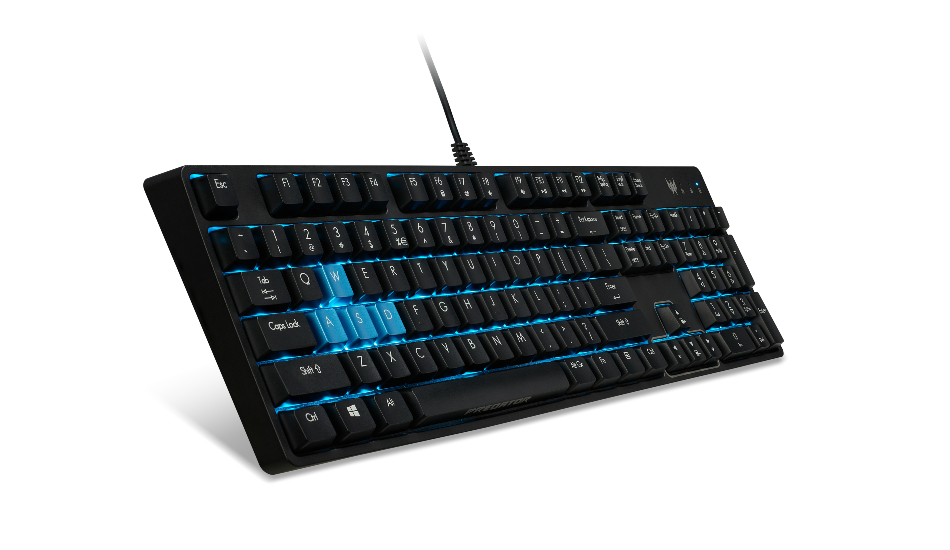 The Aethon 300 is a gaming keyboard which features Cherry switches (MX Blue), teal blue backlighting, and anti-ghosting on all keys. The Predator Aethon 300 will sell for $119.99 (approx. Rs 8,300). 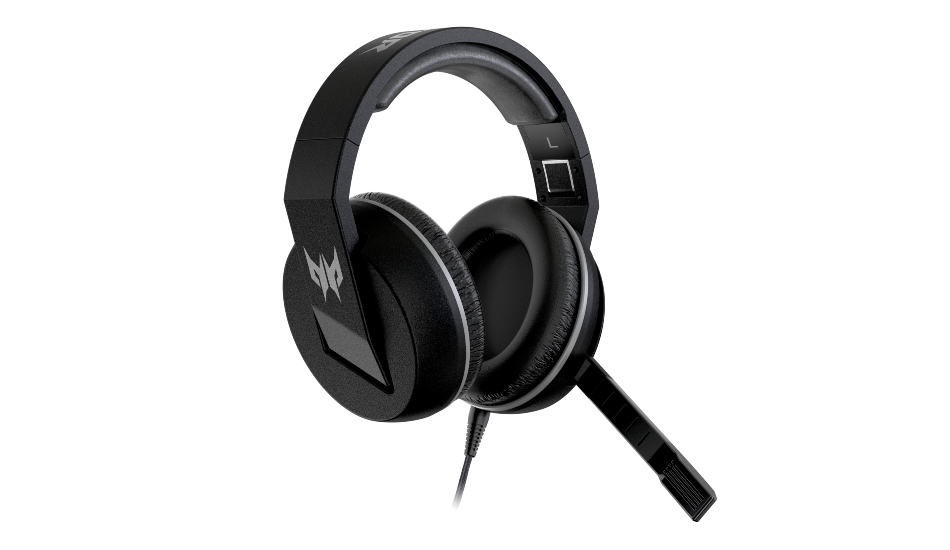 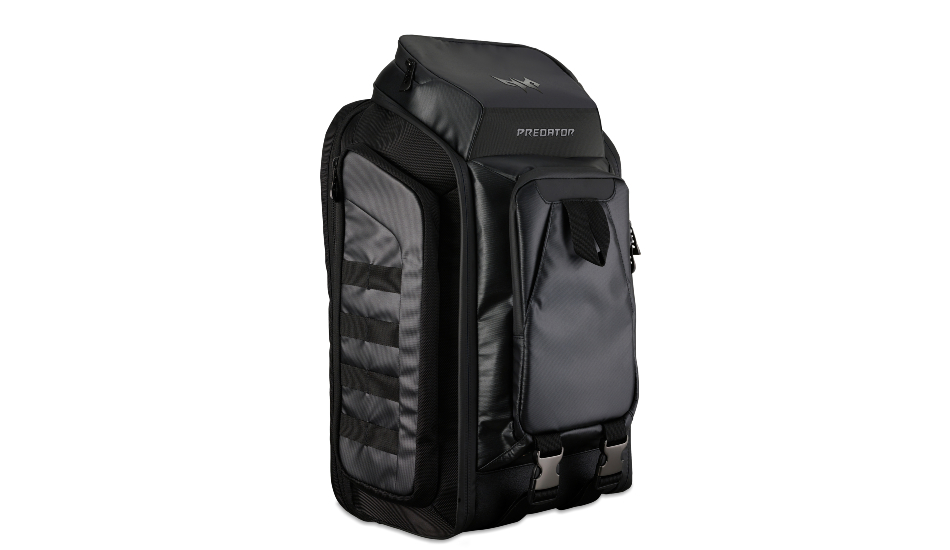 The Predator M-Utility is water-repellant and offers easy access to its 17-inch laptop compartment through a 180-degree fold-flat opening. It’s designed for gamers, streamers and photographers and can be used as hand luggage through Airport security with pockets for a tripod holder, laptops, accessories with built-in luggage straps and back padding. The Predator M-Utility Backpack can be purchased for $179.99 (approx. Rs 12,500).

Acer Stationary Computing GM, Jeff Lee cemented on the Predator series launch saying “The Predator Orion 5000 series is designed for gamers who prefer to max out their settings in and potentially dive into streaming with little-to-no impact on performance. With the latest gaming technologies like a GeForce RTX GPU and overclockable 9th Gen Intel Core i9-9900K Processor, the new Orion 5000 packs enough power to satisfy even the most demanding gamers”.