Consumers struggle with gadget, AC repair as services sector gets back to work 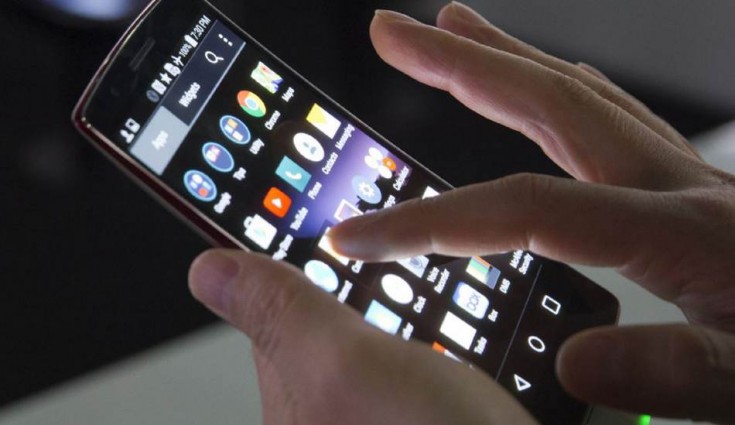 Passes have been issued to people on the ground but they can't service in red zone areas.

With more than a month gone since the lockdown was imposed in India, many consumers are now stuck with damaged electronics goods and are looking for service support to repair them. And according to a report from Local Circles, more than 50 percent households need AC repairs, while 40 percent people need to fix their mobile phones. Their survey is based on speaking to more than 17,000 people from different parts of the country.

We all know that except for the essential items, the government has been stringent in its efforts to keep the services sector from running its business for a while, but since 20 April, that scenario had changed with the new order issued by the Ministry. However, that hasn’t changed matters for the serviceman, who’re either unable to operate in the red zone (or hotspot) areas across the country, or not able to source the materials required to repair gadgets and appliances.

“For instance, to repair most of the air conditioners and refrigerators, freon gas is required. The gas is imported from Thailand and China with the Daryaganj market in Delhi is one of the primary distribution points for India. Daryaganj has been identified as one of the hotspots and completely shut thereby leading to zero supply situation at majority of the dealers,” as highlighted in the survey report.

But it’s not just the AC and fridge that need repairs during this time. Many people are working from home, which has more or less resulted in issues with their mobile devices and laptops. And right now, even if the shops are allowed to open for repair (as ordered by the Home Ministry), the local administration hasn’t got the approval to issue passes, and permit these shops to open up.

Which is why, it’s imperative that a service brand like Urban Company plays its part with over 27,000 partners in its stable, but turns out, even they have been hampered by lack of support from all regions in the country. The company provides help through professionals like electricians, plumbers and carpenter who’re now operating in cities like Ahmedabad, Bengaluru, Chennai, Vizag, Lucknow and Nagpur among others.

The list didn’t include Delhi till now, but with the state finally allowing the services sector to operate, they claim to be ready with passes for their professionals, who can start taking requests, but only from those areas which don’t come under the red zone. “Partners residing in containment zones are not allocated any jobs to ensure that the government measures on quarantine are respected,” Urban Clap Said in a statement.

The company also emphasised the health of its professionals is being regularly checked, and if they report higher than expected temperature, their access to the job card is restricted for the quarantine period. “The partner can return to work only after a minimum of three successive days of running a normal temperature or the recommended duration of rest prescribed by our empanelled doctors,” it highlights. During this time, these professionals are given a weekly grant of Rs 2,000 to help them manage expenses. The lockdown has severely affected businesses across all corners, and we’re hoping that in the coming days or weeks, the service sector can start moving freely to help with consumer grievances.