A teaser from Tata Motors: Will showcase X451 Premium Hatchback car at the Auto Expo 2018 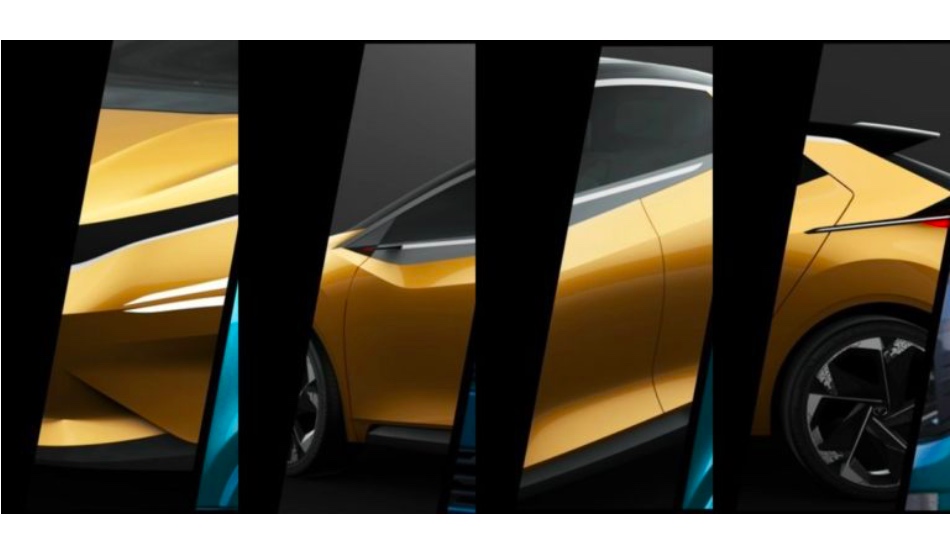 Tata X451 will be released in Indian market against the Hyundai Elite i20, Maruti Suzuki Baleno and Honda Jazz

Tata Motors, on a tearing race to regain ground and prestige in the auto segment, is all geared up to showcase its new premium hatchback at the Auto Expo 2018. A teaser image from the company of the X451, reveals the right dual-headlamp, with bonnet and bumper of the car.

The new car, which is expected to dubbed as the Tata X451 will be released in Indian market against the Hyundai Elite i20, Maruti Suzuki Baleno and Honda Jazz. In the teaser image, the machine spota futuristic look with full-LED cluster headlights. 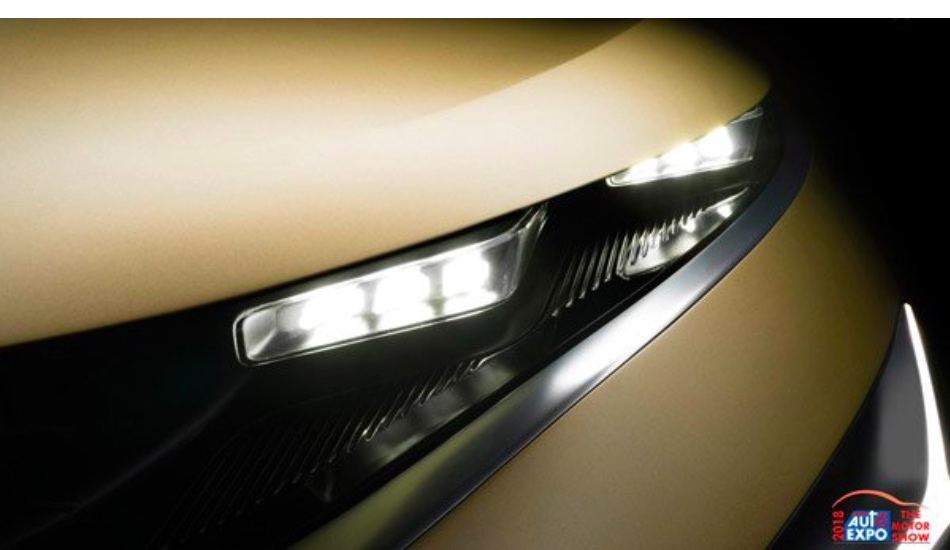 The bonnet of the X451 is close to the one on the Tata SUV Hexa, with a curve at the front and sharp edge moving to the back. The car will feature the company’s Impact Design 2.0 which is expected to bring a new sporty look to the Tata cars with sharp lines and minimal curves.

Other than this, the Tata X451 is expected to be equipped with the 1.2-liter turbocharged engine, the same as the Tata Nexon. However, the three-cylinder engine will be de-tuned to 90 BHP of power instead 108 BHP and with maximum torque of 140 Nm.

While the Diesel variant will run on 1.5-liter turbocharged four-cylinder, that will produce maximum power of 90 BH with the torque of 200 Nm. Further, the engines will have 6-speed manual transmission and an optional AMT 6-speed gearbox.