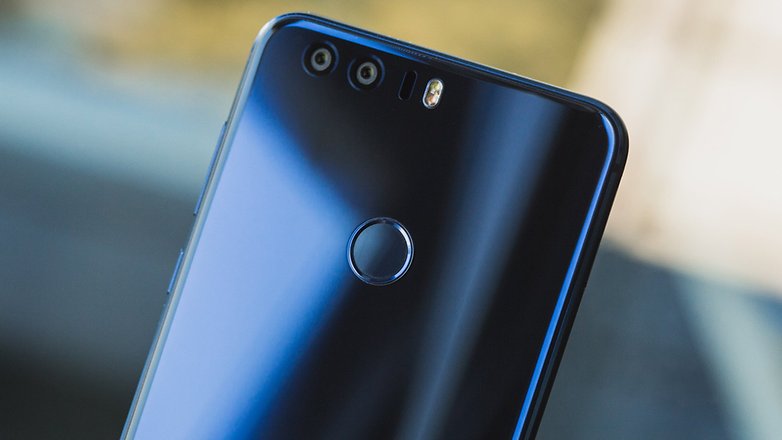 The list of smartphones includes Honor 8 as well which was earlier claimed to not receive Oreo update.

Recently it was reported that Honor 8 will not receive the latest EMUI 8.0 update based on Oreo. But now Honor seems to have changed its statement as the company has listed 9 smartphones to get the EMUI 8.0 update on Huawei Club online forums. The list of smartphones includes Honor 8 as well.

According to Honor, the 9 smartphones that will receive the EMUI 8.0 update are as follows (via PlayfulDroid)

In the earlier tweet, Honor India said that due hardware and software limitations, the Honor 8 will not receive the Android Oreo update. However, this raised many eyebrows: how a phone like Honor 8 is limited in hardware specs, when a phone like Nokia 2, which come with bare minimum specifications, will directly receive Android 8.1 Oreo update.

As per the report, some devices may not receive some of the EMUI 8.0 features due to their differences in hardware performance. Currently, the update for these 9 smartphones is under beta testing phase and an exact release date is not revealed by the company. However, the update is expected to be officially rolled out in a next 2-3 months.

EMUI 8.0 is the successor to the earlier EMUI 5.1 and it brings features such as Real-Time scene and object recognition, smart tips, and AI-accelerated language translation, and many more. The Oreo update will also bring features such as split-screen interface, navigation dock, one-hand operation and smart view.