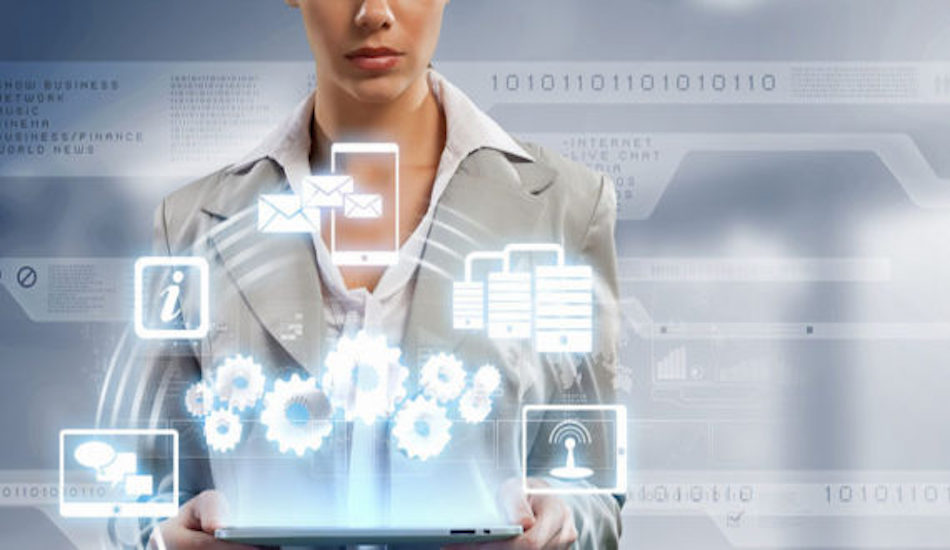 Women over the years fought oppression and made their places in the world, including the world of tech, which is intensively male-dominated. Women are slowly and steadily gaining traction in this industry with some prominent icons surfacing. Indian women are not behind their western counterparts in doing so to and so to celebrate this women’s day, here’s our list of top 5 Indian women in the world of tech.

The National Association of Software and Services Companies (NASSCOM) is a trade association of Indian Information Technology (IT) and Business Process Outsourcing (BPO) industry. Established in 1988, NASSCOM is a non-profit organisation.NASSCOM organises the Indian Leadership Forum. It gives a platform to the developing companies to network and presents their product. NASSCOM hosts National, International, Regional and Flagship events. It’s current president, Debjani Ghosh is the first female president of NASSCOM in 30 years!

She firmly believes in the power of technology in enhancing lives and livelihoods, leveraging it for societal good. She was an important figure in the development of the ‘Think Digital, Think India’ strategy to support India’s digital capabilities as an enabler of inclusive growth and development. She was the first woman to lead Intel India and the Manufacturers’ Association for Information Technology (MAIT).

As the president of NASSCOM, her goal is to work towards more prominent innovation and skilling that will enable companies and individuals to leverage disruptive technologies. Debjani holds a bachelor’s degree in political science from Osmania University in Hyderabad, India, and an MBA degree in marketing from S.P. Jain Institute of Management and Research in Mumbai, India. 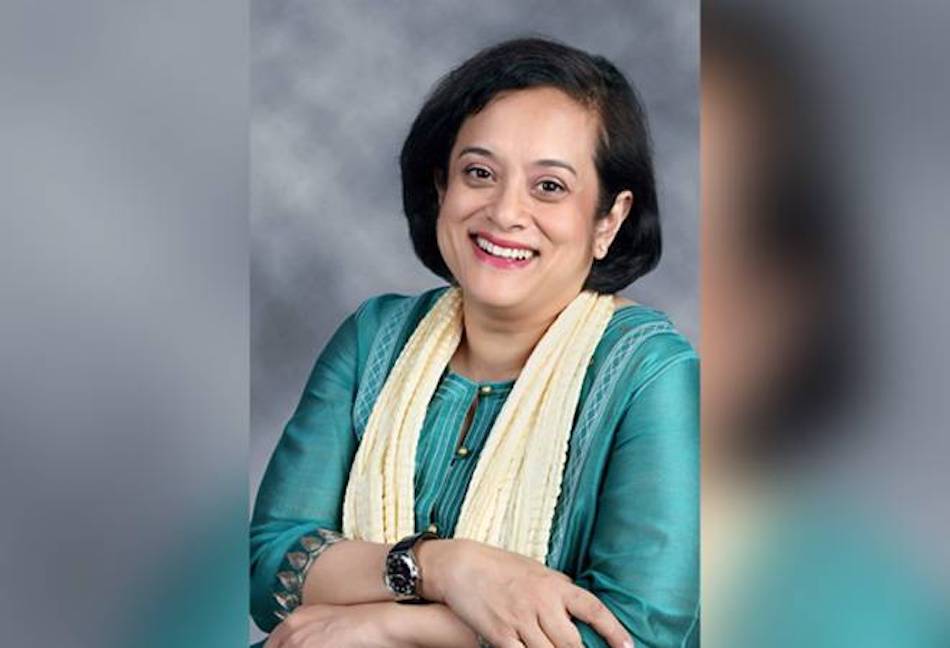 Ranked 54thon Forbes World’s 100 most influential Women list, Roshni Nadar is an icon. She is the current CEO and executive director of HCL corporation along with being theVice-chairperson of HCL technologies, Trustee of Shiv Nadar Foundation and the Founder and trustee of The Habitats Trust. Before her endeavours with HCL, she was a successful NEWS producer at Sky News in the United Kingdom. She is also the Chairperson of and driving force behind, VidyaGyan, a leadership academy for the economically underprivileged and meritorious students from rural areas of Uttar Pradesh.

Her own Trust, The Habitats Trust works towards protecting natural habitats and their naturally existing species. She’s active in promoting the youth as the next generation of leaders and is part of the Young Global Leaders, which is an initiative of the World Economic Forum. In 2015, she was felicitated with The World’s Most Innovative People Award for Philanthropic Innovation by The World Summit on Innovation & Entrepreneurship (WSIE), in partnership with the UN. She is an Alma mater of the prestigious Kellogg school of management from where she completed her Master’s In Business Administration. 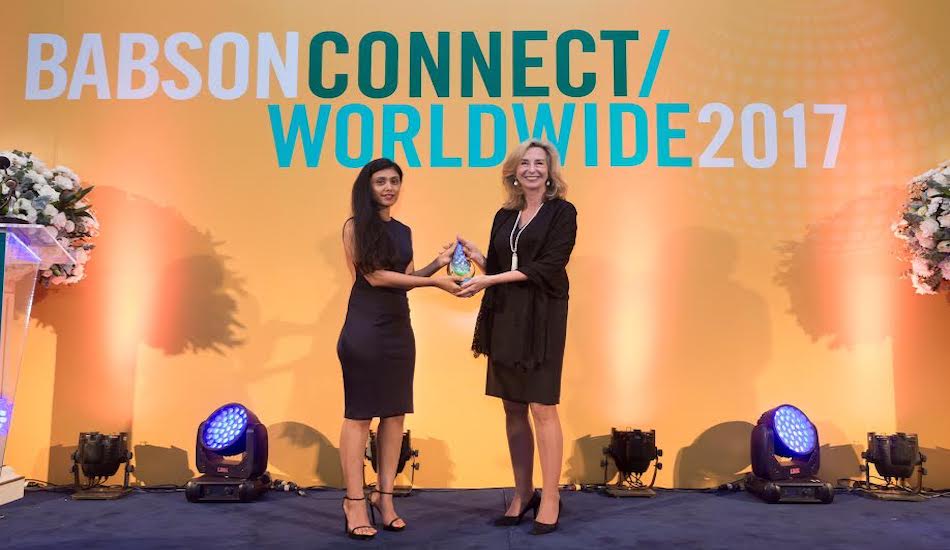 Neelam Dhawan is no stranger to the IT industry with over 35 years of experience in companies like HCL, IBM, Microsoft and HP. She was the Managing director and leader of country businesses for 11 years for Microsoft and then for HP India. Under her leadership, HP launched their “Omen” series of gaming laptops which shows her farsightedness and problem-solving capabilities as she considered the declining PC shipment across the world.

She’s also a member of the Global Supervisory Board of Royal Philips, Netherlands since 2012 which helped her extend her experience of the information technology industry to the healthcare sector. Forbes, Fortune and business today have recognised her as one of the most powerful women in business.

She completed her graduation in Economics from the prestigious St. Stephen’s College Delhi and her MBA from the faulty of management studies, University of Delhi. 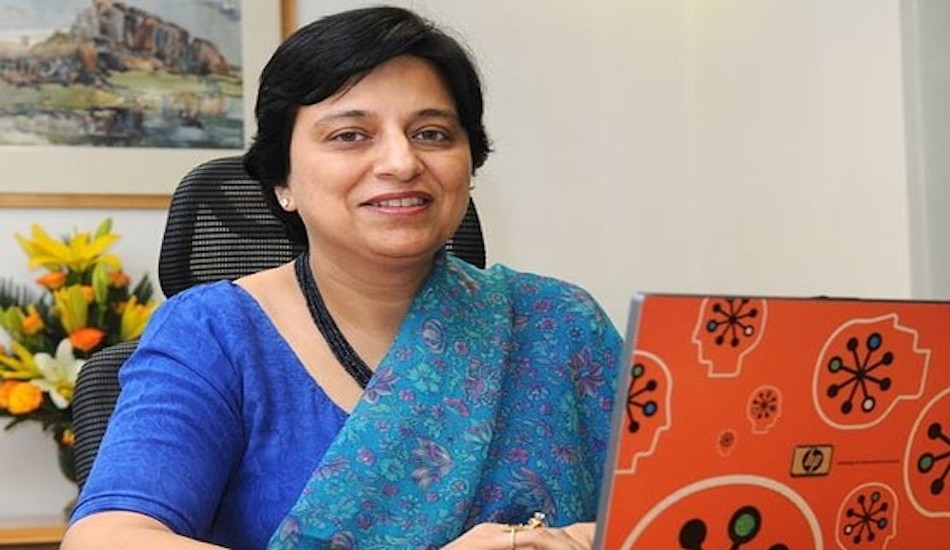 With a strong belief for women empowerment and a two-decade-long track record, Deepa Madhavan is an influential figure in the world of tech. She currently manages global data governance, and regulatory organisation and regulatory data function for the mobile wallet giant PayPal.

She has also led the technology solution for Data Privacy for PayPal and is also responsible for a dynamic set of regulatory data solutions globally. Before PayPal, she worked for companies like Deloitte, PennWell Corp and Optimal Technologies. She has a Bachelors in Economics and a Masters in Computer Science. 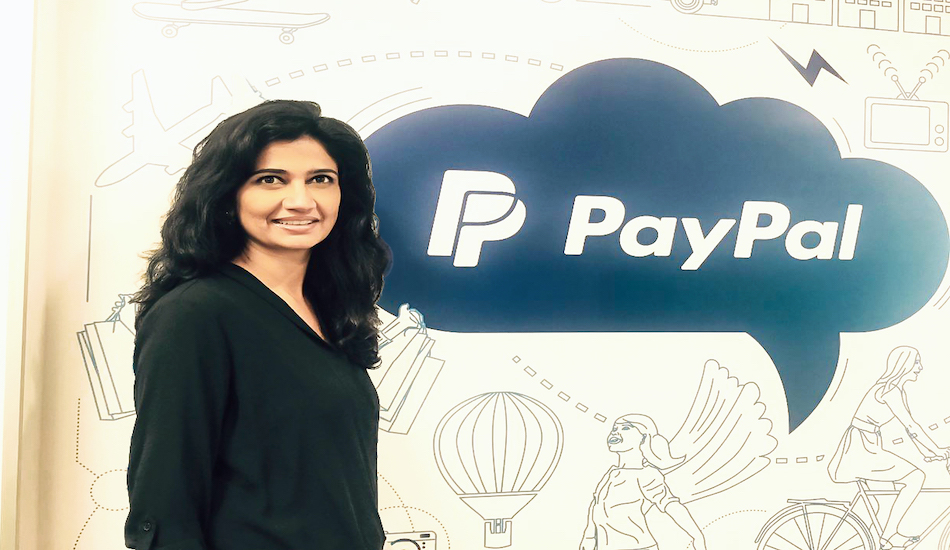 Vanitha Narayana has a history with IBM that continues to date with her being the managing director of IBM-Verizon relationship. She was the chairman of IBM India from 2017 to 2018 and before that she was the managing director of IBM India and regional general manager for India and South Asia. She spearheaded IBM’s transformational initiatives in India and spreading its wings in India. She is no stranger to the industry with over 30 years of work experience and bringing change to many countries.

In 2012, Vanitha was inducted into the IBM Industry Academy, a select group of experts, designed to advance IBM’s industry thought leadership and brand. Vanitha is now an advisory board member of the Industry Academy. She is also a member of IBM’s Global Women’s Council and was the first woman chairperson of AMCHAM India (2015- 2016) and continues to serve as a member on the National Executive Board.

She was appointed the Chairperson of the board of governors for National Institutes of Technology (NIT) heading NIT-Suratkal, for a term of three years, by the President of India.

Vanitha was named among the 12 Global Indian Super Women of 2016 by CXOToday, as one of the ‘Most Powerful Women’ in Business in India (2016) by Business Today and conferred with the Degree of Doctor of Letters by the LNM Institute of Information Technology. 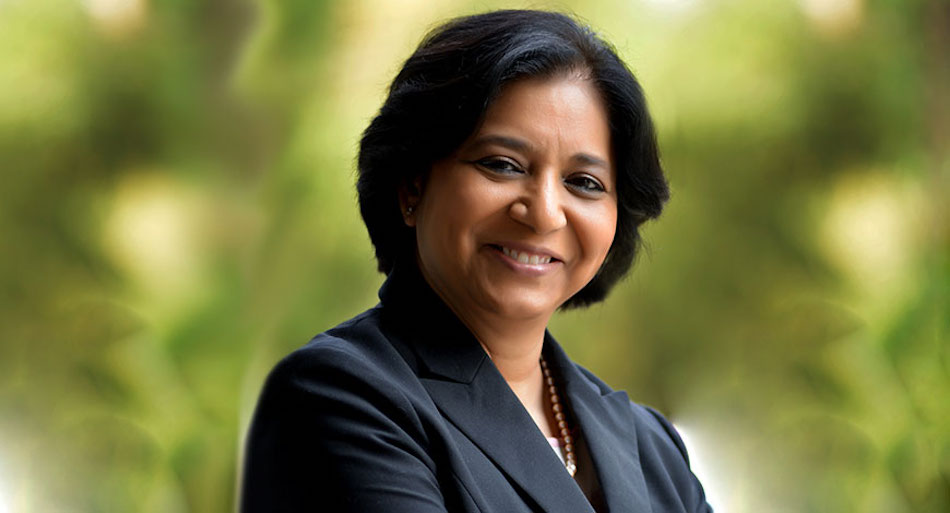