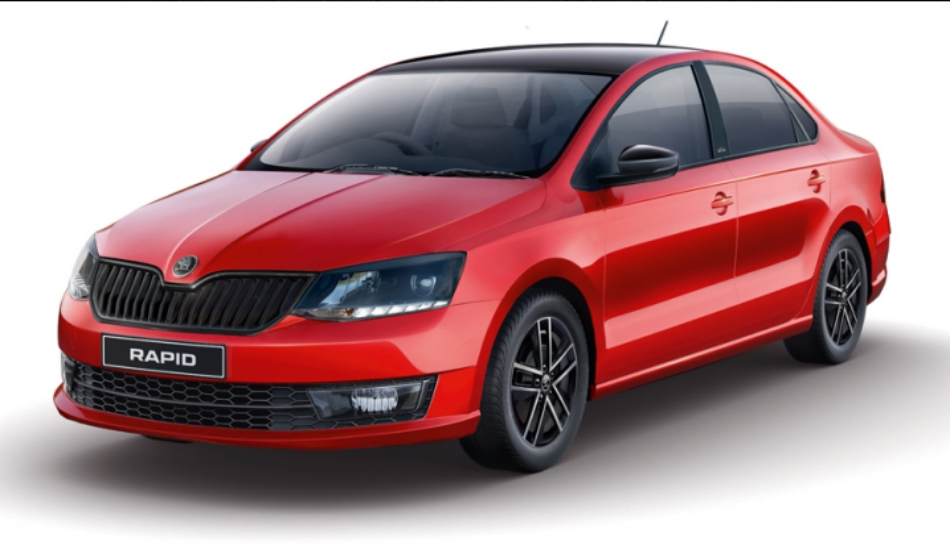 The Rapid Edition gets more visual enhancements which make it look sportier.

Skoda has launched a new limited edition variant of its Rapid known as the Rapid Edition. The car is available in four different variants starting from ₹10.96 lakh (ex-showroom Delhi) and goes all the way up to ₹13.92 lakh (ex-showroom Delhi).The car is very similar to the Rapid Monte Carlo Edition that was launched last year which is now discontinued. The Rapid Edition gets more visual enhancements which make it look sportier

.The Rapid Edition is based on the top-end Style variant of the normal Rapid and costs ₹30,000 extra. For that, you get a 6.5-inch touchscreen infotainment system that comes with MirrorLink, Android Auto, and Apple CarPlay.With MirrorLink you can mirror your phone’s display onto the infotainment screen. You also get 16-inch machine cut alloy wheels. 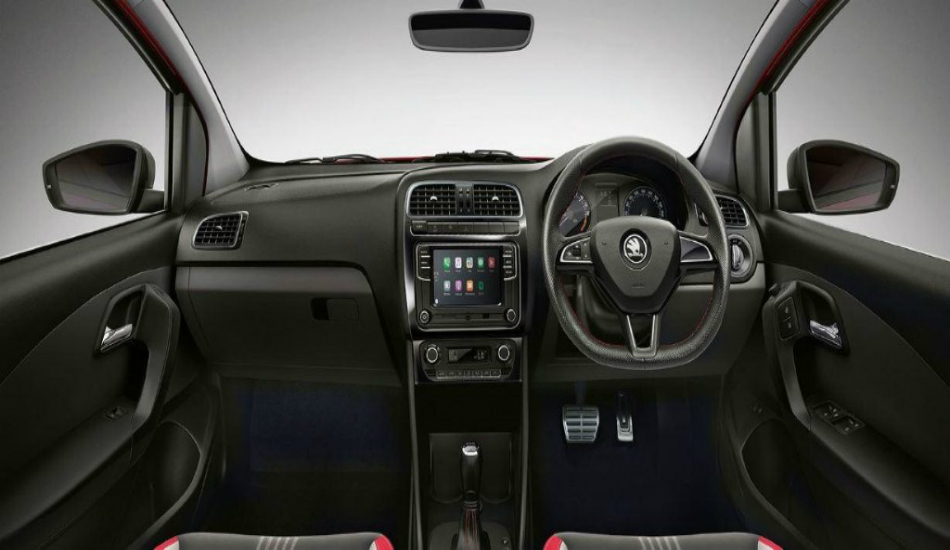 The interior on the Rapid Edition is finished in all black and comes with red contrast stitching. This makes it look sportier. Another aspect which makes it sportier is a flat-bottom steering wheel. You get aluminium foot pedals and cruise control.On the outside, you get a gloss black finish on the front grille and also on the Outside Rear View Mirrors (ORVMs). You also get a contrast black roof and smoked headlamps and tail lights. There is a black rear spoiler.The car is only available in two colours – red and white

Powering the Rapid Edition are the same petrol and diesel engine options. The petrol engine is a 1.6-litre MPI generating 108 horsepower and 153 Nm of torque. Whereas the diesel is a 1.4 litre four cylinder unit that generates 103 horsepower and 250 Nm of torque. The car is available in both manual and automatic gearboxes. Both engines get a 5-speed manual transmission as standard. A 6-speed torque converter automatic gearbox is available on the petrol engine while the diesel engine gets an option of a 7-speed DSG gearbox.