Samsung has a feature in its stock Gallery app called ‘Object Eraser’ that can remove unwanted objects or people from a photo. 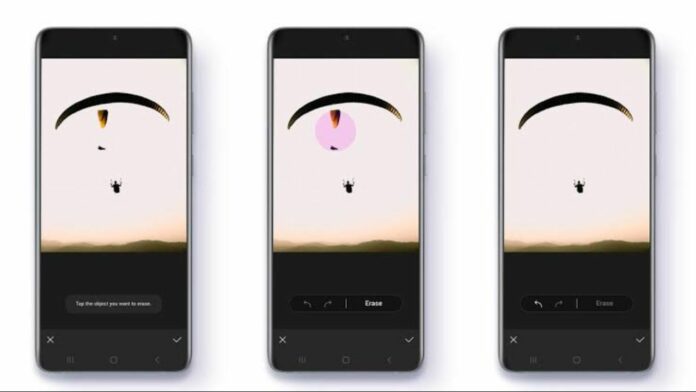 Samsung’s OneUI is one of the most versatile skins out there that is based on Android and the deeper you explore, the more features you find. One such feature that isn’t very popular/known but can be useful in a number of scenarios is the Samsung Object Eraser. What is it, how it works, which phones support it, etc are some of the questions we’ll answer for you today. Take a look.

What is Samsung Object Eraser?

When taking pictures, sometimes unwanted objects may also be captured in the photo. At that time, using the Object eraser tool, you can easily remove unwanted people or objects immediately on your Samsung Galaxy smartphone. The feature works similar to what Pixel phones have in Google Photos, called Magic Eraser. The feature was introduced with Galaxy S21 series and eventually rolled out to other Galaxy devices.

How to use Samsung Object Eraser?

Using the Object eraser is simple. Follow the steps mentioned below on your Galaxy smartphone:

Open the Gallery app on your phone and tap on the desired photo.

Now, tap the ’Pencil’ icon residing at the bottom.

Now tap on the three dots menu at the bottom right and click on ’Object Eraser’.

Now, highlight the object you want to eraser from your photo using your finger and tap on erase. This will intelligently remove that object as if it was never there in the first place. Do note that the feature may not always work properly depending on how complex the object is to remove. It may give you a weird effect if the feature fails to remove the object properly.

If you are satisfied with the results, tap on ‘Done’, then click on ’Save’ to complete your edits.

With Galaxy S22 series this year, the company has further improved the feature by adding support for removing reflections and shadows. You can use these features by following the steps below:

How to Remove reflections and shadows in Samsung Phones?

Now go to your photo and tap on the Object eraser.

You will now get two more options above the ’Erase’ button. You can click either of those using which the AI will automatically remove the Shadows or Reflection, which it can detect. Now tap on Save to complete your edits.

The feature was introduced with the Galaxy S21 series and Samsung has added support for more devices over time. Here’s a list of those:

The feature is basically available on Samsung Smartphones that have been updated to OneUI 4 or come with it pre-installed. This should also include select A-series devices, including Galaxy A53, Galaxy A73, Galaxy A33, etc. Other flagships from Samsung should also be supported, such as the Note 20 series, first-generation foldables, etc. The feature could possibly also be available on phones still on One UI 3.1.

This was our guide on how you can use an object eraser on Samsung devices. The feature can be really useful for those who want to remove unwanted people or objects from their beloved pictures. While it may not be perfect, we appreciate the presence of the feature and its accuracy when it works. 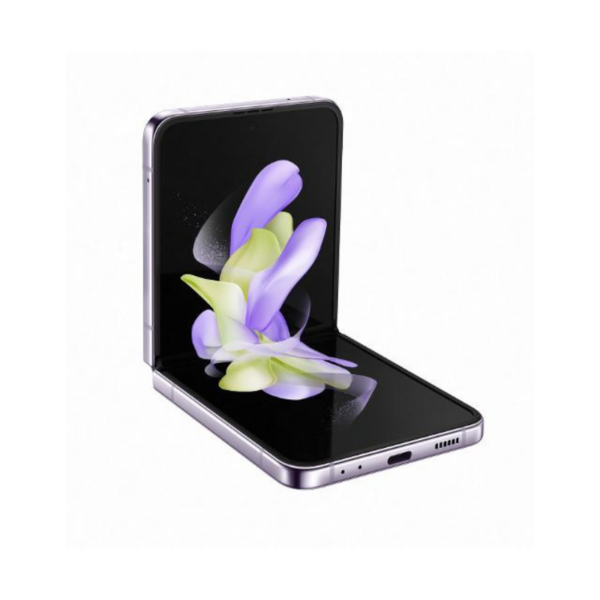 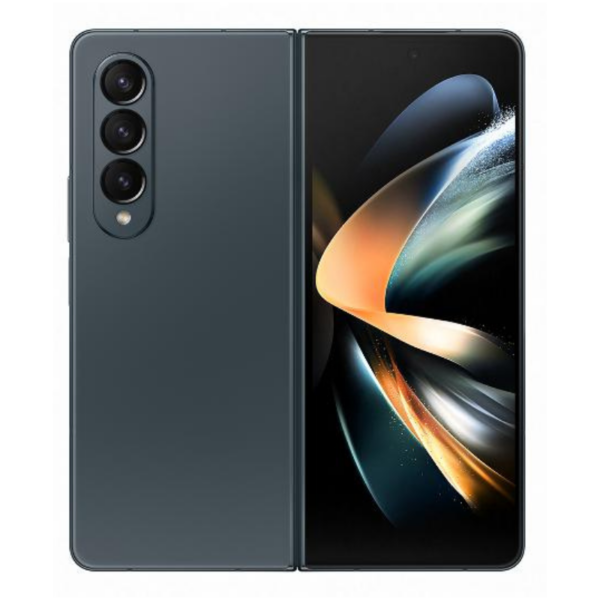