Here’s a step-by-step guide on how you can download and use the Snapchat app on your Windows PC. 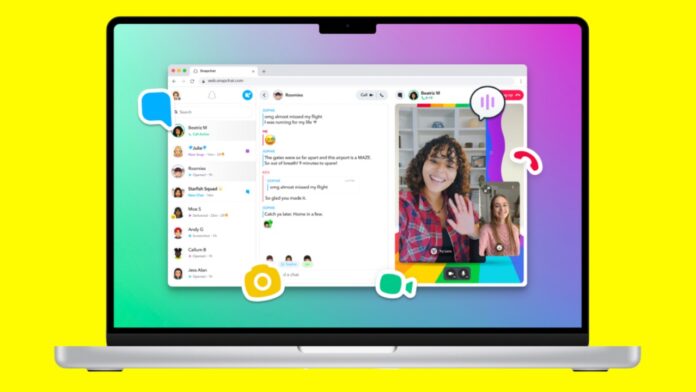 Snapchat, the instant messaging app, has made its debut on Microsoft’s Windows platform. The app is now available to download via the Microsoft store as a Progressive Web App (PWA). The news comes two and a half months after Snap announced its app’s web version, where you can open the Snapchat Web website to continue your chats on a PC.

With the addition of an app for Windows, you won’t have to open your browser whenever you want to access Snapchat on your computer. So here’s how you can use Snapchat on Windows.

Open the Microsoft Store on your Windows PC and search for ‘snapchat’.

Once it has downloaded, the ‘Get’ button will change to read ‘Open’. Click it to launch the app.

Read More: How to Recover Photos on Windows 11

Once the app has opened, you can now fill in your login details to sign in. After that, you will now be able to open your chats or make calls on Snapchat directly via your PC/laptop.

However, one should note that this is a progressive web app, which means that it is essentially just opening the web.snapchat.com link in a pre-packaged Microsoft Edge app with Snapchat modifications.

This also means that apart from the shortcut on desktop and in taskbar for the app, you do not get any extra functionality than the Snapchat web version. That said, it is up to you as to which method of accessing Snapchat on Windows is more convenient for you.