How to watch India Australia Cricket series on Mobile? 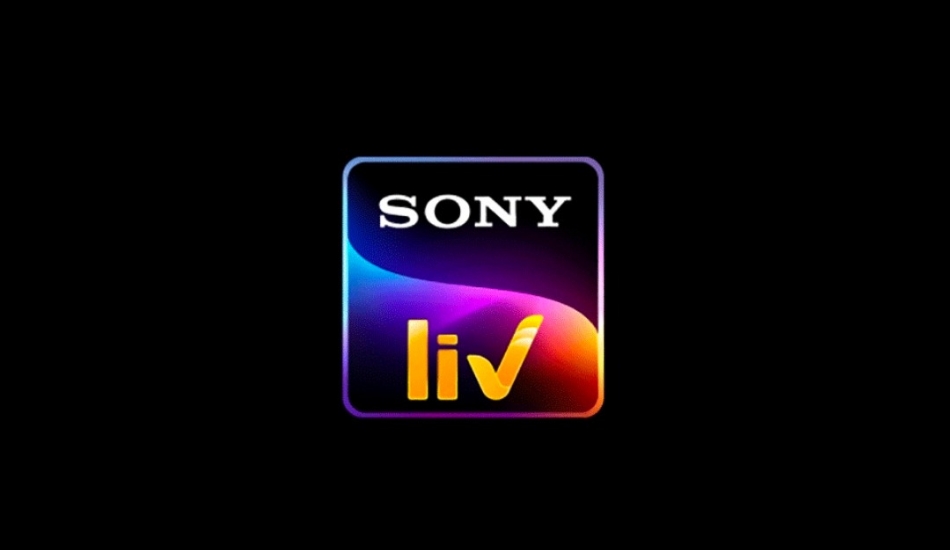 India Australia Cricket series has begun starting from today and here are the ways through which you can live stream the series on your mobile.

The Indian cricket team has begun its first international campaign after a nine-month-long with a One Day International (ODI) series against Australia at Sydney Cricket Ground, starting today (November 27).

Team India has kickstarted its two-month-long tour of Australia with a three-match ODI series. It will be followed by a three-match T20 series. The IND vs AUS ODI series is a part of ICC Cricket World Cup Super League. As far the India vs Australia Test series, known as Border-Gavaskar Trophy, is concerned it will begin from December 17 at Adelaide Oval Ground. The first Test match between India and Australia will be a Day/Night game

IND vs AUS ODI on SonyLIV

To watch the live stream of IND vs AUS ODI you can download the SonyLIV app as the matches are exclusively streamed on the app. To stream on SonyLIV, you will have to pay for the subscription, otherwise you will get a free preview of 15 minutes after which the app will tell you to subscribe.

There’s a benefit for Jio and Airtel users as well because they can watch the live stream of the match on JioTV app and Airtel XStream app.

The cheapest plan from Jio which will give you access to JioTV for 28 days costs Rs 149 after subscribing to which you can enjoy watching live cricket on the JioTV app. If you want a longer validity, the Rs 399 plan will give you 56 days while the Rs 555 plan will provide 84 days of validity along with JioTV.

Talking about Airtel customers, the cheapest plan available costs Rs 249 which will give you access to Airtel XStream Premium subscription along with 1.5GB data per day with the help of which you can access Sony channels live. The plan has a validity of 28 days.