Here are 7 most common questions about YouTube TV that every new subscriber wants answered. 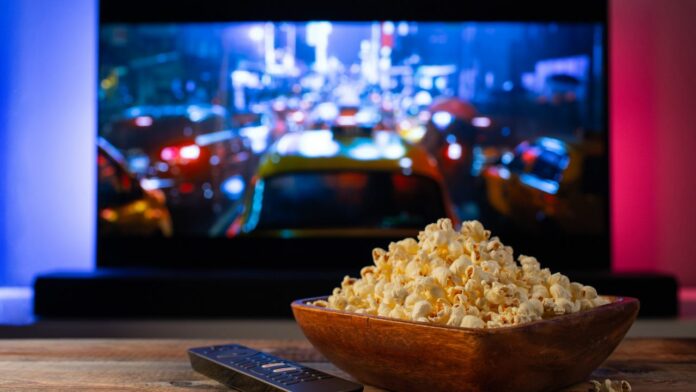 YouTube TV has been around for a few years now in the US market, and while it’s still in its relative infancy compared to established cable TV providers, it’s quickly become a popular alternative for cord-cutters looking to ditch their expensive monthly bills.

In this article, we’ll answer seven of the most common questions about YouTube TV so that you can decide if it’s the right streaming service for you.

YouTube TV is a TV streaming service that includes live TV from 100+ broadcast, cable, and regional sports networks and is available in most major markets in the United States. The service tries to compete with other live services like Hulu, offering you live streaming for various channels.

As YouTube TV is a paid service, there is a set cost for each plan which has to be paid every month. The Base Plan costs $64.99 (approx Rs 5,190) (excluding taxes) per month. For the price, you get to watch content from major broadcast networks, popular cable networks, and premium networks alongside popular shows from YouTube creators. Apart from this, the company says there are no hidden fees and commitments.

Moreover, you can also add on sports and premium networks for an additional monthly charge. There’s a 4K Plus add-on which includes better video quality on select content, the ability to watch recordings offline, and usage of unlimited streams at home.

Premium channels along with their add-on cost available on YouTube TV are as follows:

YouTube TV also has a Sports Plus add-on package that includes channels like the NFL RedZone Channel, beIN Sports, GolTV, Fox Soccer Plus, Fight Network, and Stadium for $11 per month. You can also cancel the add-on at any point of time. Some more Sports channels YouTube TV includes are:

One thing to note is that YouTube TV doesn’t support History & Tennis channels.

DVR stands for Digital Video Recorder and using this service, you can record your TV shows so you can watch them later. YouTube TV supports DVR service and is also one of the best in the industry. This is because:

There’s one limitation though, which is that as long as you maintain your membership status, live TV recordings will be saved only for 9 months and not for forever. Other programs will vary based on agreements with YouTube TV’s content partners.

Yes, you can watch live sports on YouTube TV except for Tennis, as the channel is not supported by the service yet. YouTube TV lets you stream live & local TV across sports, news, shows from channels including ABC, CBS, FOX, NBC, HGTV, TNT, Univision and more in English and Spanish.

What devices can I use to watch YouTube TV?

Compatibility is one of the most important aspects for a streaming service so it can be accessed by the viewer anywhere on any device. YouTube TV solves that and is supported on:

If you are skeptical about using YouTube TV, you can try it out first. Yes, YouTube TV does have a free trial. With a trial, you get access to over 85 channels offered in the Base Plan during your trial period. You can also sign up to try extra networks, like HBO Max or Spanish Plus, before adding these to your YouTube TV membership.

YouTube TV free trial usually lasts seven days, though sometimes the company may offer 14 to 30 days of free trial for some networks. You are eligible to redeem a free trial if you’re new to YouTube TV and haven’t signed up for a free trial before.

So these were the seven common questions answered about YouTube TV for every new subscriber out there who is looking forward to opt for the streaming service. A bunch of other services apart from YouTube TV are also available out there but with this one, you get som great perks, one of them being unlimited DVR service.