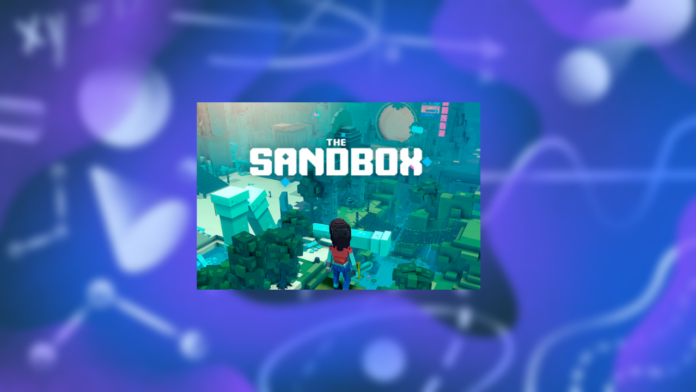 The Sandbox, a blockchain-based online game company, hopes to raise $400 million from fresh round of financing which could put its worth up to $4 billion. The Sandbox’s token SAND has risen by double digits since the news came out.

According to the report from Bloomberg quoting anonymous sources well-versed in the matter reported that the folks behind the project are looking at the possibility of raising $400 million.

If it’s successful, this round of funding will follow the earlier in November in which The Sandbox completed a $93 million round managed by SoftBank.  A Hong Kong-based gaming company Animoca Brands, own the majority stake in Sandbox. Additionally, other investors in the company are: Liberty City Ventures, Ubisoft Entertainment, Sequoia China Dragonfly Capital and Com2uS. It also mentioned Kingsway Capital, 10T, Token Bay Capital, Smile Group, Tess Ventures along with MSA Capital.

Sources have said that the details of the new event aren’t fully established yet and may change based on the market’s conditions.

The Sandbox has expanded far above its first gaming plans and has developed an Metaverse platform after four years of work. It was launched on the 29th of November 2021. In the metaverse, players can participate in this weekly play-to-earn (P2E) beta event. The players can profit from their time in the metaverse by using an earn-to-play model that is offered within the Sandbox virtual world of gaming. Additionally, players can buy land and make non-fungible tokens (NFT) in the game, and get their Sandbox token (SAND) upon the successful completion of different tasks. Additionally, they can put the token on the market too.

In an interesting development, at the start of the year, HSDC bank announced that it wanted to invest and collaborate in Sandbox’s metaverse project. The bank also announced that it would purchase the digital real estate known as LAND.

In a similar new development Sebastien Borgen, co-founder and CEO of The Sandbox, recently dispelled any notion that The Sandbox is preparing an IPO to take it publicly traded.