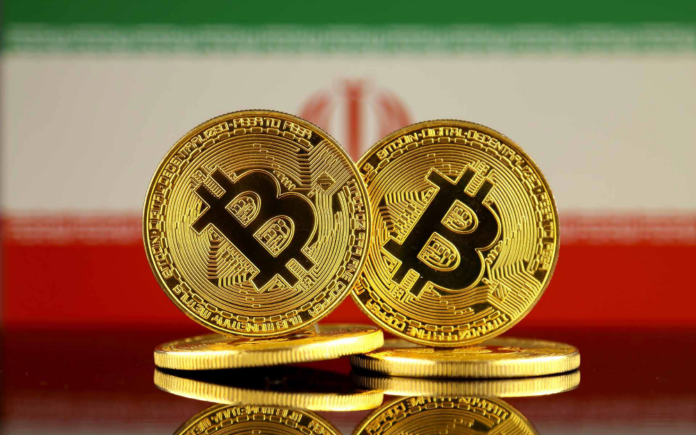 The Nepal Telecommunications Authority (NTA) has issued a statement stating that cryptocurrency activities are unlawful in Nepal.

Additionally, Nepal’s central bank Nepal Rastra has issued the directive to prohibit the sale and purchase of cryptocurrency. The central bank had mentioned the risk of fraud and an illegal flow of capital into the country as the primary reasons for the restriction. The bank’s website said:

“Cryptocurrencies including bitcoin cannot be traded in Nepal. Doing so is illegal.”

The Nepali regulator of the technology industry issued a warning which stated that anyone engaging in illegal activities, such as bitcoin, crypto, and gambling online should not be engaging in such activities in the near future.

The regulator then warned people that cryptos like Bitcoin, Ether are “illegal and criminal.” It said, “If anyone is found to be doing or have done such activities, action will be taken according to the prevailing law.“

In the month of April, the NTA instructed Internet service providers (ISPs) to block the crypto trading sites and applications.

Regarding the development, Nepal’s Ministry of Telecommunication and IT said that according to them the use of cryptocurrencies like bitcoin has led to a rise in economic crime in the country. The deputy director of the NTA, Surya Prasad Lamichhane said:

Furthermore, The Central Investigation Bureau (CIB) of the Nepal Police has arrested some individuals involved in the crypto-related business.

Nepal is not the only country which has banned Crypto according to the Law Library of Congress report of November 2021, 51 countries have taken the step of banning cryptocurrencies. The major one are China, Algeria, Bangladesh, Egypt, Iraq, Morocco, Qatar and Tunisia have all chosen to unilaterally ban exchanges and services surrounding cryptocurrencies.