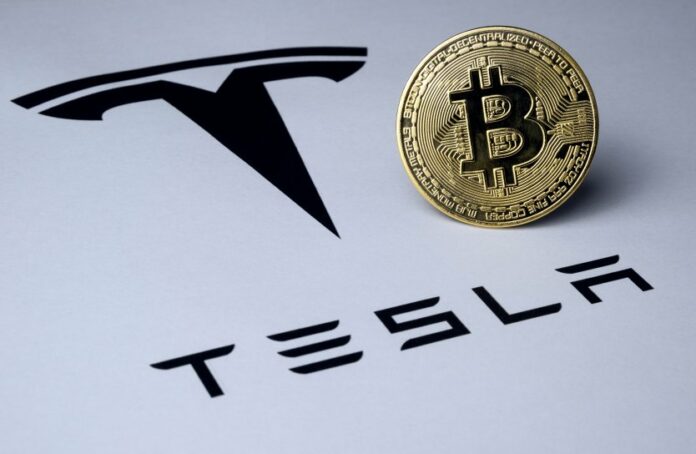 Elon Musk said on the company’s earnings call that Tesla, one of the major electric vehicle space, had sold most of its bitcoin holdings in the second quarter to boost its cash position, given the uncertainty around Covid lockdowns in China.

Tesla sold 75% of its Bitcoin holding for an average price of around $29,000 per bitcoin. The total cash they raised was $936 million.

Tesla CEO Elon Musk stated in the second-quarter announcement that his organization will not give up on using Bitcoin and will consider getting ownership of it again in the future. Musk asserted that the results shouldn’t be seen as any judgment on Bitcoin, as he harboured doubts concerning Tesla’s ability to manage liquidity during lockdown orders in China.

Tesla did not sell any of its Dogecoin (DOGE) holdings, Musk also said on the conference call.